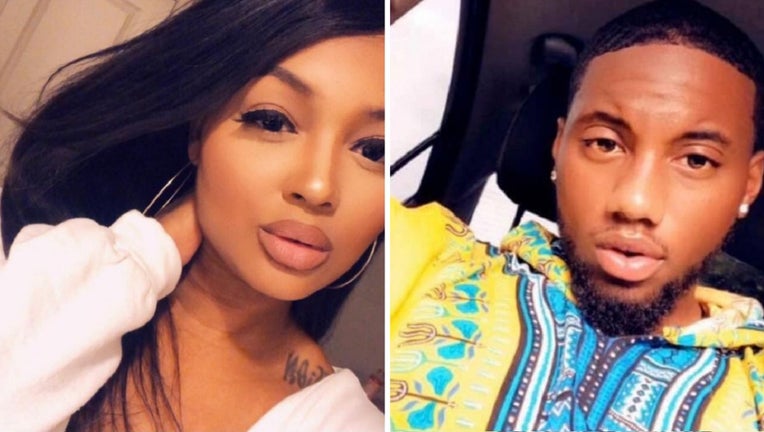 Tianna Drummond, 28, and Kristopher Corry, 30, were found Thursday inside their Burlington Township apartment.

BURLINGTON TOWNSHIP, N.J. - The deaths of two people whose bodies were found at a Burlington County apartment complex last week have been ruled a murder-suicide.

Kristopher Corry, 30, and Tianna Drummond, 28, were found Thursday inside their unit at the Willow Pointe Apartments in Burlington Township.

The bodies were found by police officers who had been asked by a neighbor to conduct a wellness check on the couple after they were heard arguing.

The Burlington County Prosecutor’s Office announced Monday that an investigation determined Drummond was fatally beaten by Corry, who then took his life.

Officials have not said what may have sparked the argument that led to the deaths.