A 17-year-old is in critical condition after police say he was punched an shot by a suspect as he walked into a North Philadelphia store on Sunday morning.

PHILADELPHIA - Philadelphia police have released new video they say shows a violent attack on a teenage boy over the weekend.

The incident occurred around 10:30 a.m. Sunday morning on the 600 block of West Clearfield Street in North Philadelphia.

Surveillance video released by police on Wednesday shows the suspect walking into the store and standing near the front door.

When the victim, a 17-year-old boy, walks into the store, the suspect can be seen punching him.

The suspect then follows him outside, where police say he shot him twice in the upper body. The victim was listed in critical condition.

Police are still searching for the suspect and have asked anyone with information about the incident to contact them. 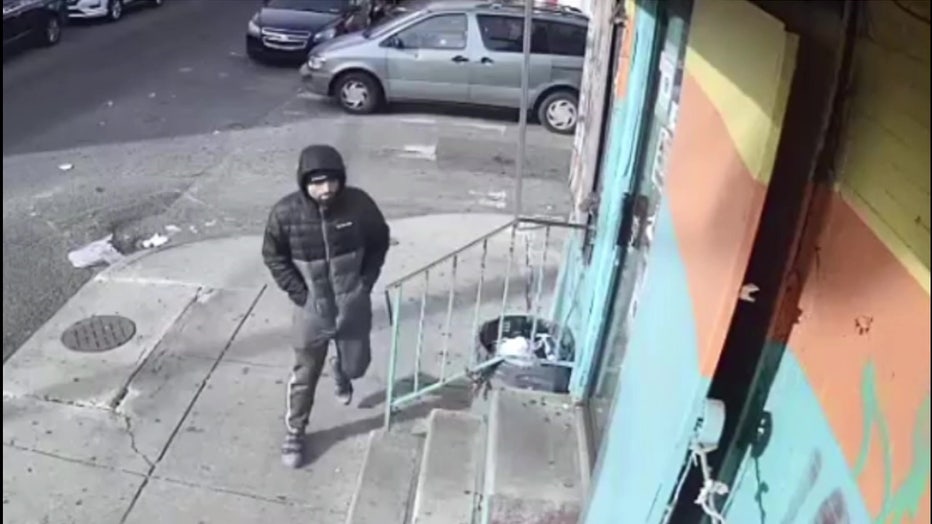 Police are looking for a suspect they say punched - and then shot - a teen over the weekend.