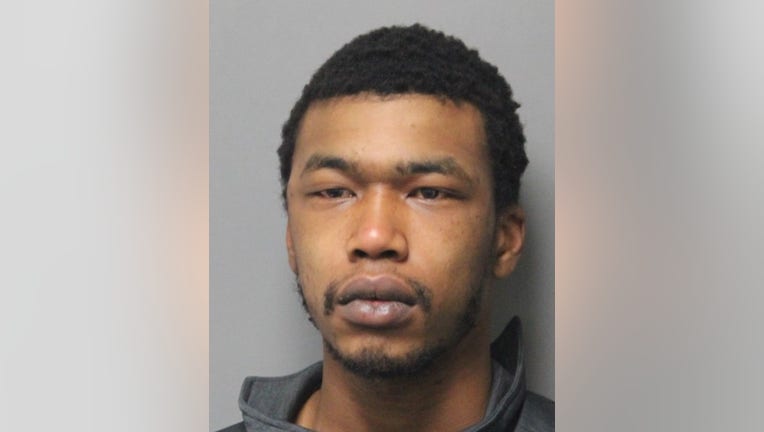 DOVER, Del. - A man is in custody after allegedly leading police on a chase that ended with one trooper being dragged alongside a stolen car.

The incident began when police responded to reports of a stolen Ford Crown Victoria on Webbs Lane in Dover Monday afternoon.

Police say the suspect, identified as Wade Wilson, refused commands and drove off, dragging a trooper until they hit a tree.

The car came to a stop after colliding with a sign, which is when police say Wilson fled on foot.

He was apprehended later that evening and charged with assault, reckless endangering, receiving stolen property over $1,500 and resisting arrest with force or violence. He was committed to Sussex Correctional Institution on $10,000 cash bond.

The trooper was treated for several physical injuries at a local hospital.