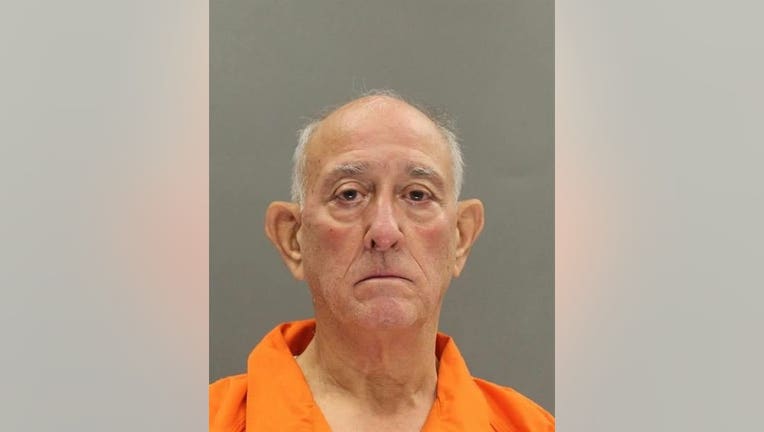 BURLINGTON COUNTY, N.J. - Officials say a 71-year-old man was arrested after he was found with thousands of child sexual abuse materials.

Arnold DiBlasi, of Marlton, is charged with four counts of endangering the welfare of a child.

He was arrested at his home on July 26 after an investigation began in May. Officials say an initial survey of a seized phone revealed child sexual abuse materials.

The case will be referred to a grand jury after the suspect was released from Burlington County Jail following a detention hearing.