Unreleased footage of an deadly officer-involved shooting of a 12-year-old Philadelphia boy was described by a source as "very telling," according to FOX 29's Jeff Cole. Philadelphia District Attorney Larry Krasner said he expects developments on the case in the near future.

"I expect there to be some developments with reference to this situation this week. I’m in close communication with the Police Commissioner. I have seen the video." said Krasner at his weekly gun violence press conference. He stopped short of describing what the video showed.

According to investigators, four officers assigned to the South Task Force were in an unmarked car in the area of 18th and Johnston Streets as part of an ongoing investigation last Tuesday night.

Authorities say officers saw two males on the corner of 18th and Barbara Streets and as they approached with police lights flashing, the juvenile fired a gun at officers.

Thomas Siderio, 12, was shot and killed by plainclothes Philadelphia police officers Tuesday night after police say an unmarked vehicle was hit by gunfire. Two officers returned fire, hitting him in the upper back and fatally wounding him.

According to police, two officers got out of the car and fired their weapons at the juvenile, who they say was still in possession of a firearm.

The 12-year-old, who was identified as Thomas Siderio, was shot in the upper right side of his back, police say. He was transported to Presbyterian Hospital where he was pronounced dead.

In the South Philadelphia neighborhood where the boy was shot, Robert Lemons said his 14-year-old nephew knew Siderio and some details of the incident. Lemons said Siderio shot at the officers because he didn’t know they were police, and he believed they were a group coming to harm him. 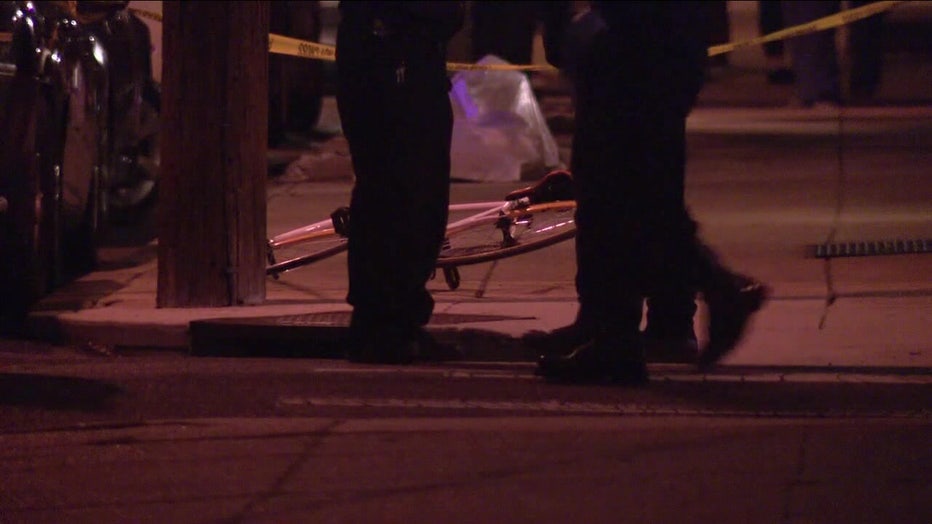 A law enforcement source with knowledge of the investigation, told FOX 29 video of the incident appears to show the 12-year-old did not have a gun when shot and killed by police.

A source in legal circles with knowledge of the investigation claims Siderio, having tossed the gun before being shot, is likely to be "a problem for the officer." A law enforcement source described the video as "very telling."

Krasner said investigators are still speaking to witnesses and gathering information as part of the ongoing investigation.