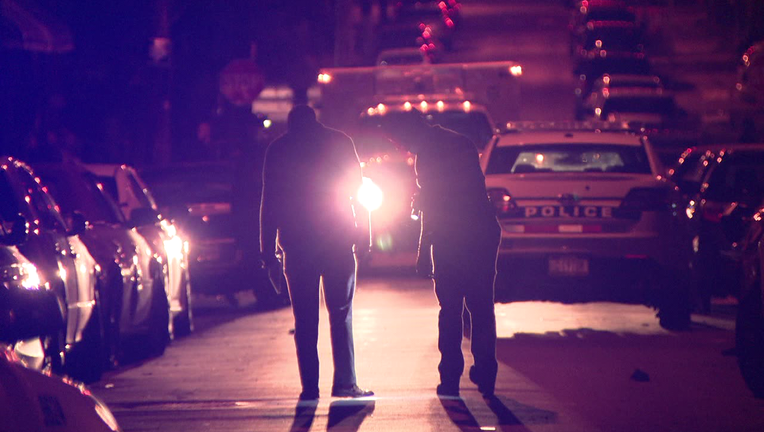 NORTH PHILADELPHIA - Two men are dead and two others are hospitalized following a rash of shootings overnight in Philadelphia.

Police were dispatched to the 1700 block of North 24th Street for reports of a large crowd and a possible fight. While responding officers were dispersing the crowd, police say five to six gunshots rang out a short distance away.

Officers arrived at the corner of 24th Street and Cecil B Moore Street and found a man shot several times. While aiding the victim, police say a black Nissan Altima with a Delaware license plate fled the area. Authorities later caught up with the car and the occupants were detained by police for questioning.

The victim, believed to be a 36-year-old man, was taken to Temple University Hospital where he died. 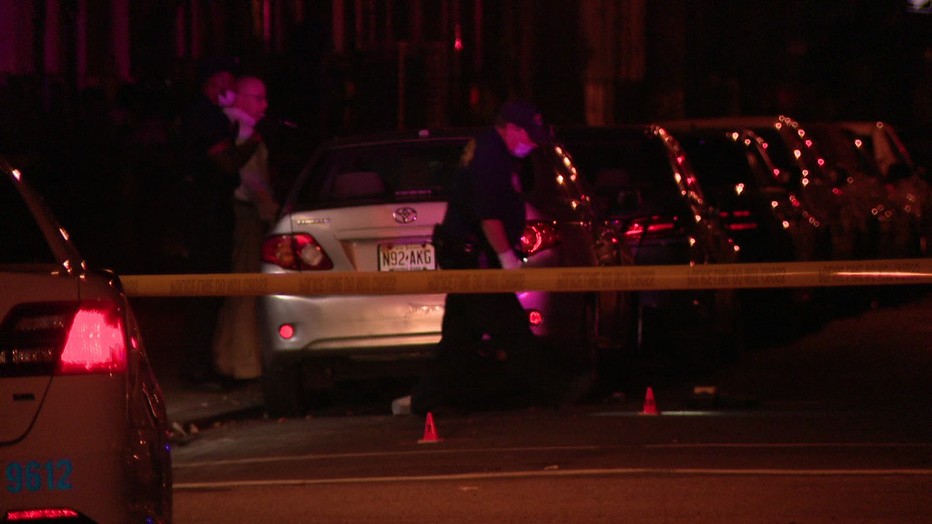 Investigators say a man in a car and another man were shooting at each other on the 2700 block of West Montgomery Avenue around 2 a.m. According to police, the man inside the car attempted to flee the scene and crashed into a home a few blocks away. 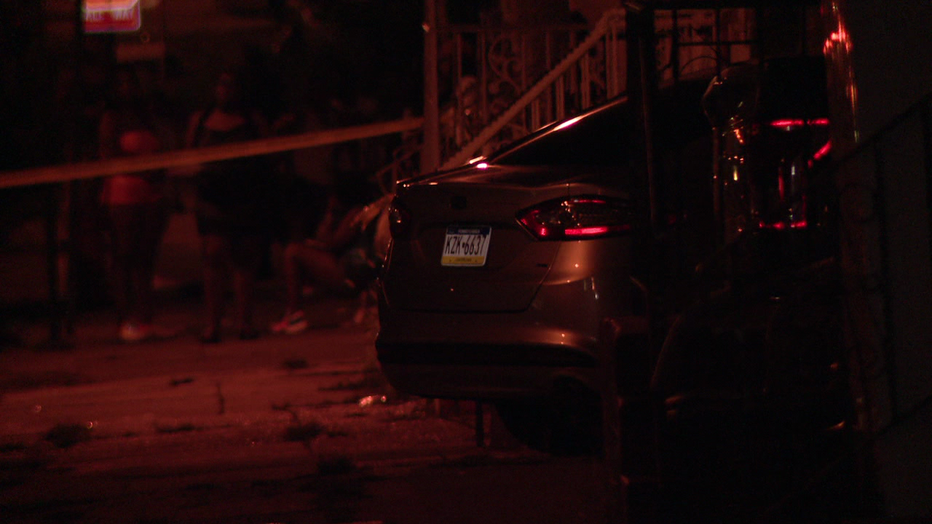 The man, who is believed to be in his early 20s, was pronounced dead at the scene. The other man was taken to a nearby hospital in critical condition.

Police say they do not know which of the two men opened fire first. A gun has reportedly been discovered. No word on any arrests at this time.

Gunfire claimed another victim early Sunday morning when police say a 34-year-old man was shot in the foot.

Authorities say the shooting occurred on the 4600 block of Benner Street just after midnight. The man victim was taken to a nearby hospital in stable condition.

RELATED COVERAGE: Man arrested in connection to shooting over social distancing rules at Wawa in Juniata