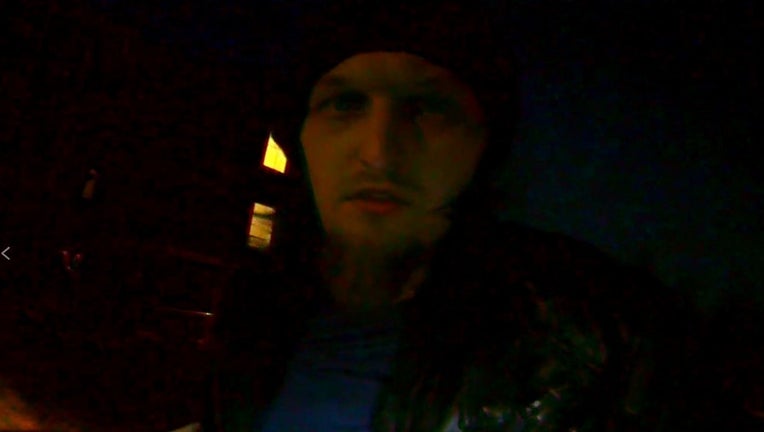 Police are searching for 27-year-old Shane Whipple following the death of his aunt, 46-year-old Jennifer Whipple.

BERLIN TOWNSHIP, N.J. - Police are investigating after a woman was found dead Saturday inside a Berlin Township apartment.

Around 9 p.m., officers responded to the Taylor Woods Apartment Complex, where they discovered 46-year-old Jennifer Whipple unresponsive with signs of trauma to her body. She was pronounced dead at the scene.

Detectives said they would like to speak with the victim's 27-year-old nephew, Shane Whipple, who has been living with her.

Police said the public should not attempt to approach Whipple and he should be considered dangerous.

Anyone with information regarding the incident or Shane Whipple's whereabouts is urged to contact Camden County Prosecutor's Office Det. Matthew Barber at 856-225-5166 or Winslow Township Police Det. Luke Mitchell at 609-561-3300.