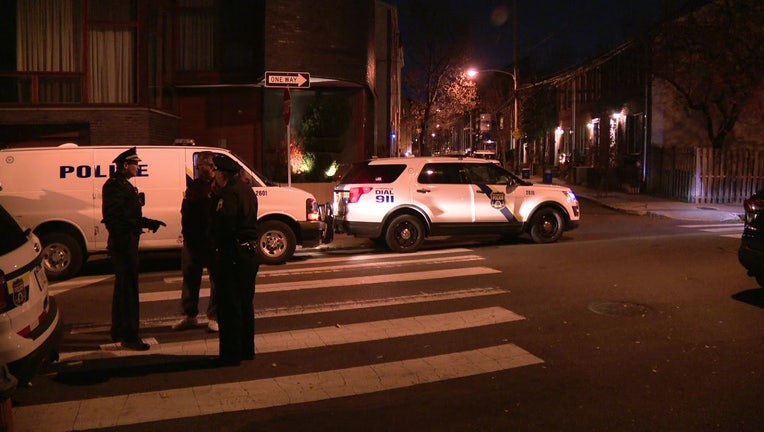 PHILADELPHIA - A Philadelphia man is in custody after investigators say he fatally shot his wife in front of her daughter Friday night at a home in Northern Liberties.

Officers from the Philadelphia Police Department were called to the 300 block of Poplar Street just before 1 a.m. for reports of a shooting.

When officers arrived they found 55-year-old Margaret Lippi dead from a gunshot wound to the face, police said.

SWAT Team officers found a woman and her two children inside a bedroom closet and brought them to safety.

They returned inside and found the 62-year-old suspected shooter hiding under a blanket in the basement, according to police.

A preliminary investigation revealed that police were called to the home by Lippi's daughter who claimed the suspect walked into a bedroom where Lippi was lying and shot her three times in the face.

A police update said the unnamed suspect has "a history of abuse and drug use," but Captain Bill Fisher told reporters that there have been no known incidents at the home.

No charges were reported immediately following the deadly shooting.