Police say the accused robber started to strangle the employee when the 14-year-old son grabbed a handgun from underneath the counter and shot the robber once in the face.

PHILADELPHIA - Police say the teenage son of a Philadelphia pizza shop employee shot a robber in the face as the man fought with his parent over the cash register.

Officers from the Philadelphia Police Department were called to BOLD Pizza at the corner of 15th and Spring Garden streets just before 10 p.m. Thursday for reports of a shooting.

"It was clearly a sign of a robbery because the cash register was open. There was money on the floor and there was also some broken glass inside the store and there was also a large amount of blood," Chief Inspector Scott Small told reporters. 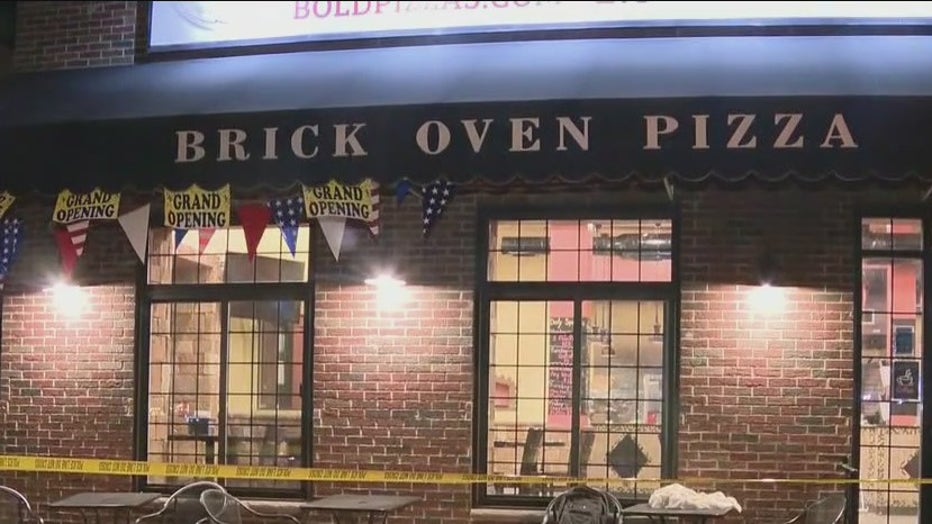 Investigators were told that a robber attempted to forcefully steal money from the register and started to fight with an employee.

Police say the accused robber started to strangle the employee when the 14-year-old son grabbed a handgun from underneath the counter and shot the robber once in the face.

The man fled the store, leaving a trail of blood that police followed roughly two city blocks to a SEPTA station on Spring Garden Street where the man was found. He was rushed to Jefferson Hospital in critical condition. 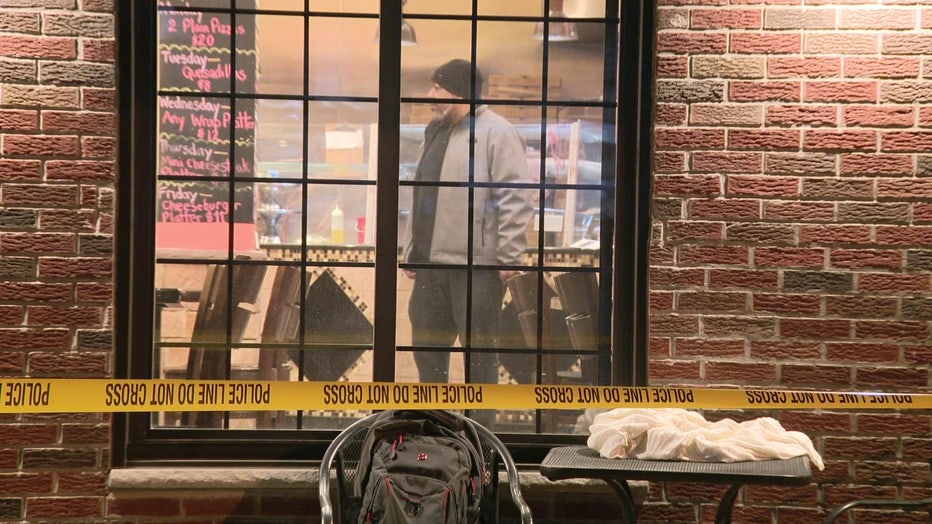 Police say the suspect matches the description of a man who was part of a trio that tried to rob a nearby CVS shortly before the pizza shop shooting.

According to investigators, three men demanded money from the store clerk, but she did not have the code to open the register. One of the men allegedly slammed the cash drawer on the ground, but all three fled the store without taking anything.

No arrests or charges were reported the morning after the robberies and shooting.

Police say a Philadelphia pizza shop employee shot a man in the face during an attempted robbery Thursday night in Spring Garden. The suspect fled the restaurant and was later found by police bleeding heavily inside a SEPTA station.