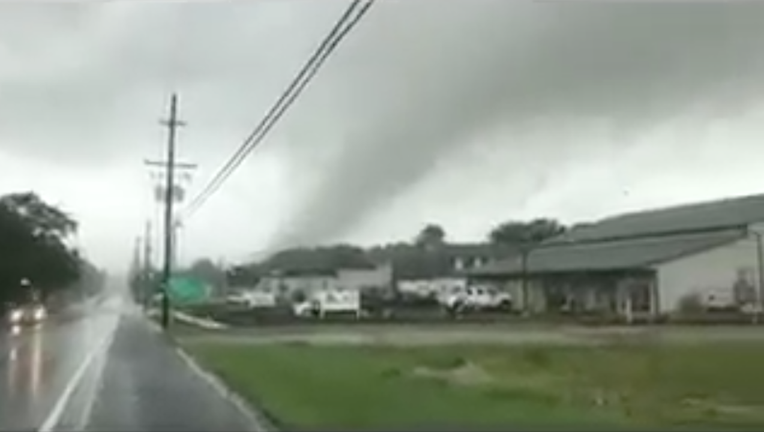 PHILADELPHIA - The National Weather Service has confirmed a total of six tornadoes touched down in connection with Tropical Storm Isaias Tuesday, with five in our region.

The NWS expects a final assesment including an EF-scale rating for each tornado to be completed in the coming days.

The National Weather Service added that they could possibly find more tornado-related damage.

Officials had confirmed reports of a tornado in both Dover, Delaware as well as another in Townsend and nearby Middletown late Tuesday night.

At the Jersey Shore, trained weather spotters for the NWS confirmed a twister in Barnegat Township in Ocean County. Another tornado was reportedly spotted in Strathmere in Cape May County. 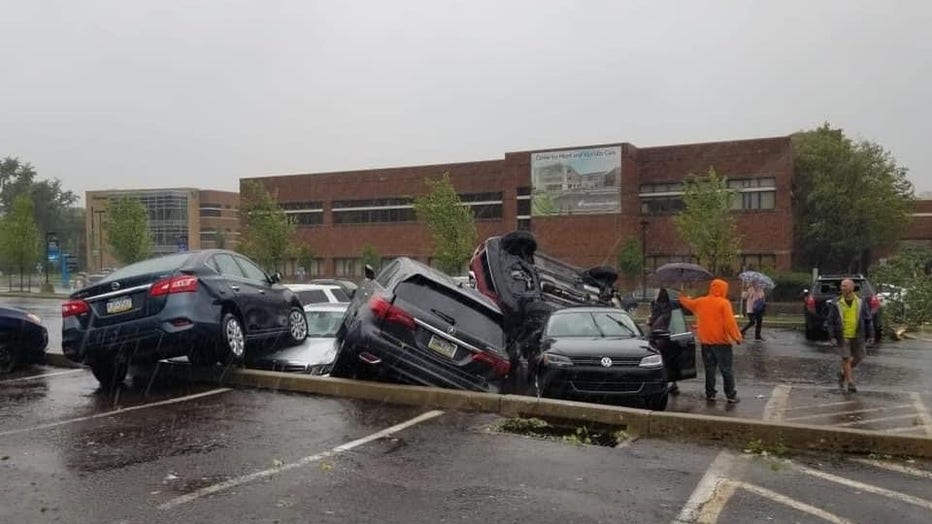 In Doylestown, Bucks County intense winds collapsed the roof of a daycare, leaving four children with minor injuries. In the parking lot, cars were left stacked on top of one another by the winds.