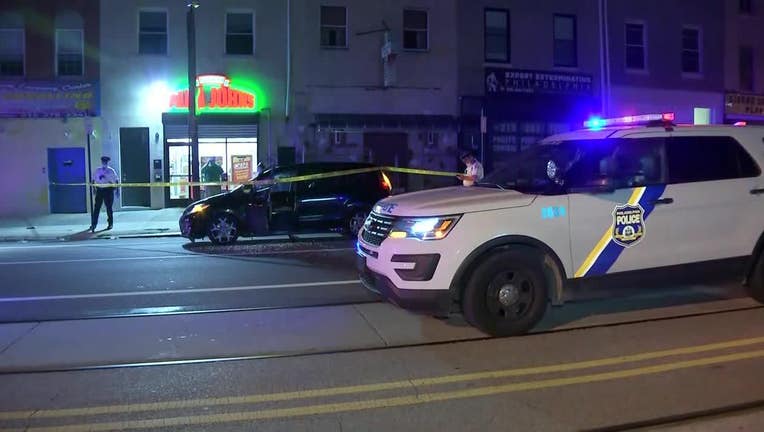 Police are investigating a deadly shooting that occurred Monday morning along Girard Avenue.

In North Philadelphia, police say a 19-year-old man was shot and killed near 7th Street and Girard Avenue before 1:30 a.m.

According to police, the victim has just gotten into his car after walking out of Papa John's when he was shot through the door.

FOX 29's Steve Keeley has the latest on what was another violent weekend.

Witnesses say the gunman was firing from another car which he later lost control of, striking a parked SUV.

No arrests have been made in either of the incidents.