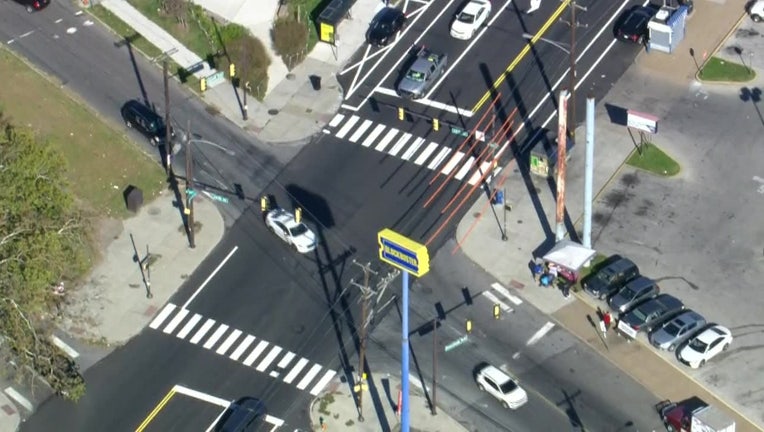 It happened at 24th Street and Passyunk Avenue in South Philadelphia.

According to police, the drivers of both vehicles exited their vehicles and were involved in a physical altercation when the passenger of the water department fired a shot at the civilian vehicle, striking the driver’s side mirror.

The water department vehicle fled the scene and was stopped a short time later.