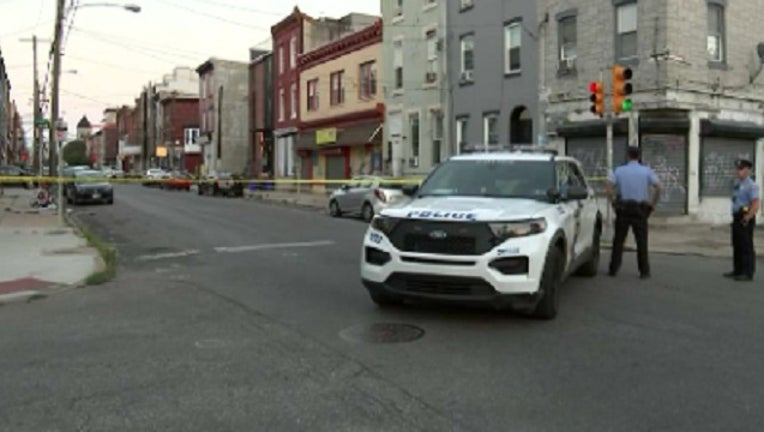 The first shooting happened on North 63rd Street in West Philadelphia around 5:20 p.m.

In a second incident, a 44-year-old rideshare driver was caught in the crossfire on the 17000 block of North Taney Street around 6:45 p.m. in North Philadelphia. The victim was taken to Temple University Hospital in stable condition after being shot several times in the side of the head.

So far, no arrests have been made in the shootings.