FOX 29's Steve Keeley has more on the arrest of a man accused of attempted abductions in New Jersey and Pennsylvania.

Police say Kent William Powe, 58, was arrested at a home Thursday morning in Collingdale without incident. He faces numerous charges, including attempted kidnapping and robbery.

Search warrants were executed at his primary residence in Philadelphia. Police say a handgun was recovered from his home and clothing that matched the clothing worn in the Lower Merion incident.

According to police, Powe pressed an object into a woman’s back at the Royal Athena Apartment Complex on Nov. 4 and said, “You know what this is?” The woman was able to get away. 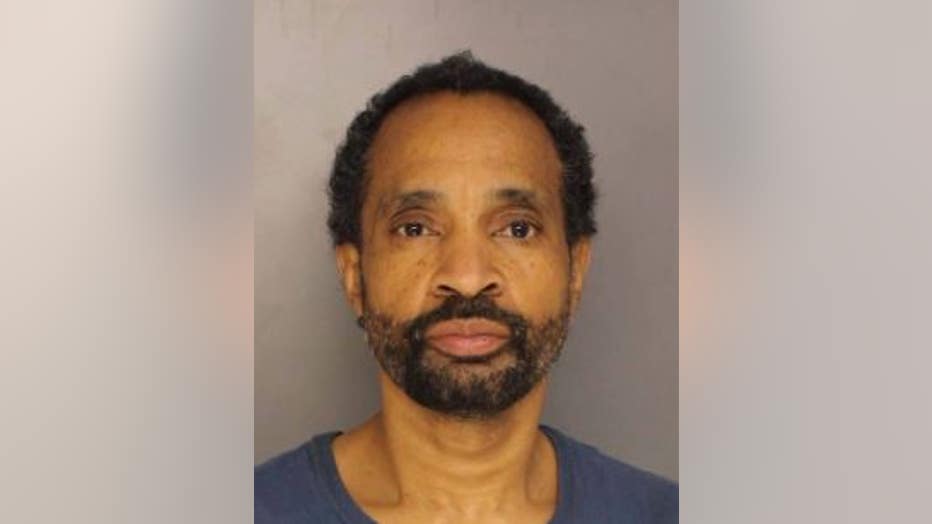 On Nov. 14 at the Plaza Grande Apartments in Cherry Hill, police believe the same suspect approached a woman in the garage and knocked her to the ground. According to investigators, the victim screamed and the suspect ran off.

Less than a week later, police believe Powe attempted to kidnap a woman at gunpoint after getting on an elevator in the lobby of the 300 building at Plaza Grande.

Once inside the elevator the suspect took the woman's bags and forced her through the lobby and into the parking garage. The suspect allegedly opened his trunk and threatened to shoot the woman if she did not get inside.

When the victim refused, police say the suspect struck her with his gun. The woman was able to break free from his grasp and run to safety. The suspect was last seen driving a dark-colored sedan on Garden Park Drive.

The investigation into the Cherry Hill incidents is ongoing.

A preliminary hearing is scheduled for Dec. 18.