Murder charges have been filed in connection to a deadly mass shooting at a New Jersey party back in May but prosecutors say there's still work to be done.

Thursday, the Cumberland County Prosecutor’s Office announced murder charges against Zedekiah Holmes, 28, in the deaths of Kevin Elliot, 30, and Asia Hester, 25. He was also charged with conspiracy to commit murder, four counts of attempted murder, six counts of possession of a firearm for an unlawful purpose, and one count of unlawful possession of a handgun.

Authorities allege Holmes was at the party in proximity to numerous .45 caliber shell casings. Investigators say those casings are believed to have been fired from a handgun during a prior shooting that occurred on South Burlington Road, for which Holmes has also been charged.

Holmes sister’, 19-year-old Braylin Holmes, was also killed in the shooting. Holmes is not charged in his sister's death. 11 other people also sustained injuries during the shooting.

The shooting occurred just before midnight back on May 22 at a home on the 1000 block of East Commerce Street.

Authorities say gunfire rang out at the home during a large party for 30-year-old Darrell Dawkins. Police responded to several 9-1-1 calls reporting a shooting, and an officer who was in the area conducting a traffic stop responded to the scene after he heard gunfire.

Police arrived as partygoers fled the scene, and New Jersey State Police Col. Patrick Callahan says most of those who were in attendance were already gone when police arrived. Authorities are still calling for anyone who may have been at the party to come forward. 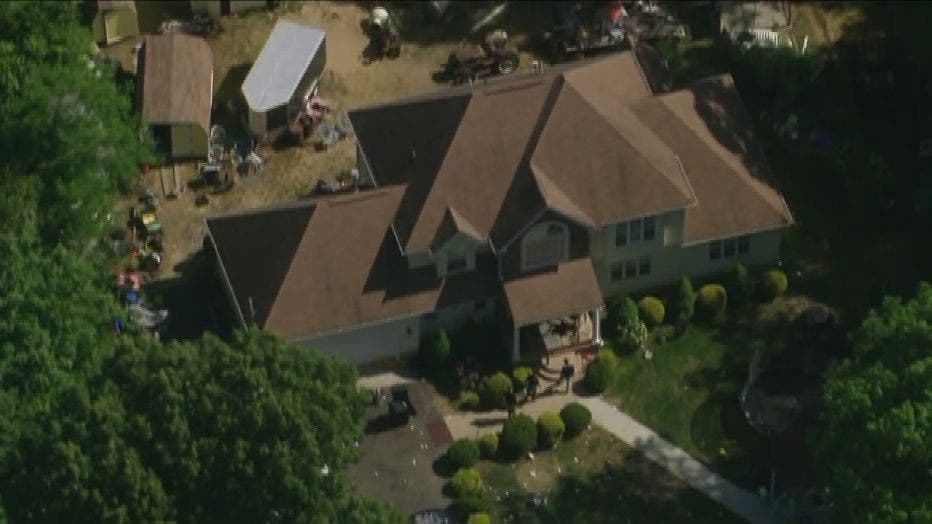 In the days and weeks following the shooting, the Cumberland County Prosecutors Office announced charges against three men, including Darrell Dawkins. Kevin Dawkins, 36, was charged with attempted murder and weapons. Darrell Dawkins and 39-year-old Larry McCrae are both facing weapons charges.

Murder charges have now been filed against a 21-year-old man in a mass shooting that left 3 people dead and 11 others injured earlier this year in Bridgeton, New Jersey.