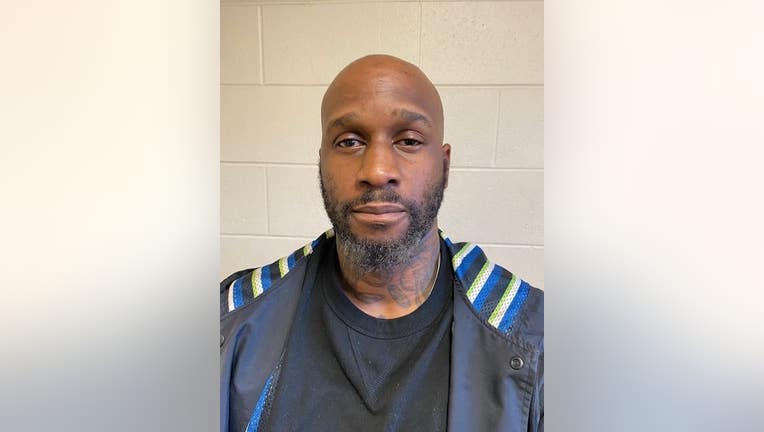 MONTGOMERY COUNTY - The search for a murder suspect has come to an end after officials say a 41-year-old Philadelphia man is now in custody.

Eugene Ware was wanted in connection to the death of 35-year-old Tyrone Guy, who was shot to death on the 900 bock of West Main Street in Norristown last week.

Three cellphones were found at the scene, including one that was still recording at the time. Officials say that phone belonged to the victim.

After reviewing the video, investigators discovered the victim and suspect were in a confrontation prior to the shooting.

Police say the suspect, who was concealing something behind his back, knocked the cellphone to the ground. Gunshots were then heard in the video.

It was also found that the shooter's jacket was modeled and sold by Ware on social media.

Ware was arrested Wednesday after a brief standoff at a home in Bucks County.

"We are pleased that this dangerous criminal who shot and killed a man walking down the street is now behind bars," said Montgomery County District Attorney Kevin R. Steele.