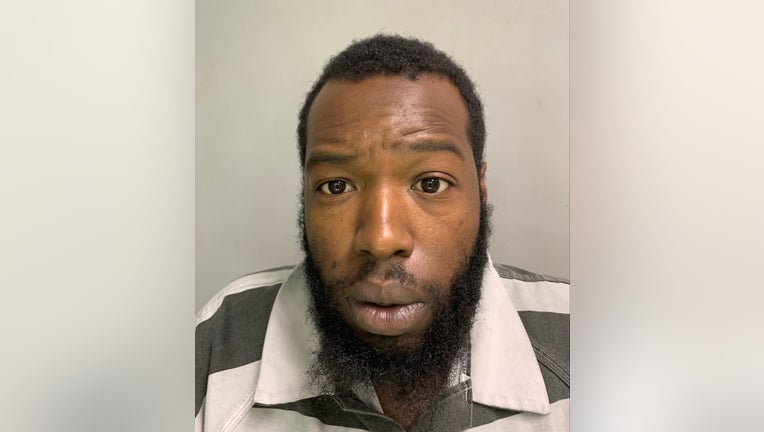 NORRISTOWN, Pa. - The Montgomery County District Attorney says "lawful use of force" was used in a shooting where officers discharged their weapons in Norristown in May.

District Attorney Kevin R. Steele said an independent investigation of the shooting was conducted in collaboration with the Norristown Police Department.

PREVIOUS: DA: Fugitive shot by police after he fled, fired at officers in Montgomery County

According to officials, the incident was the result of an exchange between officers and Mark Simpkins Jr. on May 21.

Authorities say an arrest warrant for Simpkins, 29, was issued by the Pennsylvania Board of Probation and Parole in October.

Officers tried to approach him after he as spotted walking into a store on Main Street in Norristown, but he fled and ran between homes, police say.

According to officials, Simpkins then began to fire at officers who returned fire and struck him in the leg.

Simpkins was taken into custody on the 600 block of Lafayette Street and treated, authorities say.

"The defendant's weapon discharged in close proximity to the Norristown Police officers while in the breezeway's enclosed area, leading them to fear for their lives. Thankfully, no lives were lost during this incident, and the wanted defendant was taken into custody," Steele said. "After review of all the evidence, I have concluded that this was a lawful use of force."