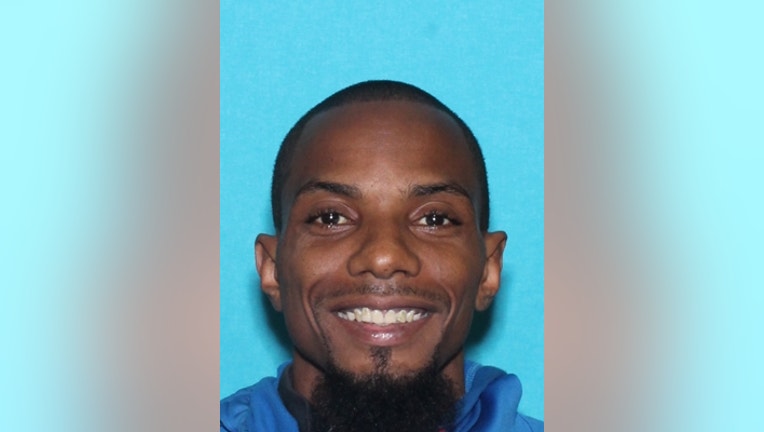 PHILADELPHIA - Federal U.S. Marshals and police have arrested a former Amazon delivery driver who allegedly shot a man in Clifton Heights two weeks ago, according to police.

On February 28, officers responded to the intersection of Springfield Road and Oak Avenue for reports of a gunshot victim.

Officers found a 58-year-old man on the sidewalk with a gunshot wound to the stomach, according to authorities.

Police say the man told officers he was shot by an Amazon delivery driver who he had gotten into a minor accident with.

The delivery driver was identified as Anthony Jones of Philadelphia.

Jones was taken into custody on Monday, according to Clifton Heights Police.

He was allegedly at a relative's home in Philadelphia and arrested without incident, police say.

He faces several charges including attempted homicide and aggravated assault.

FOX 29's Joann Pileggi has the latest details regarding an incident that turned violent and sent a person to a hospital in Clifton Heights, Pa.