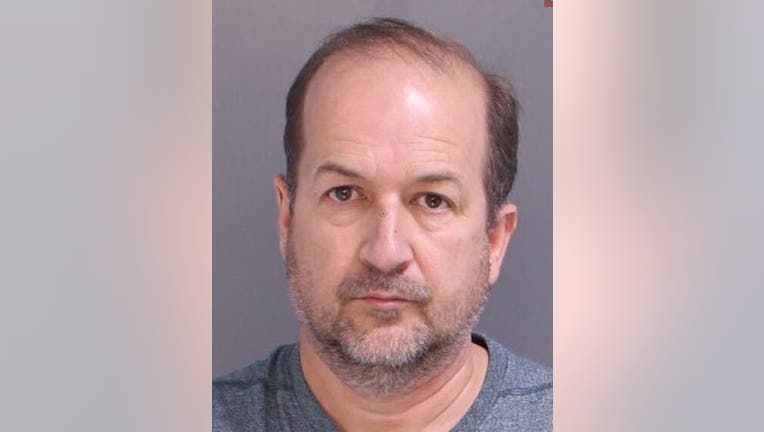 Richard Michael Frank, 51, has been sentenced to jail time after being convicted of sexually assaulting an 11-year-old.

BUCKS COUNTY, Pa - A former Philadelphia police lieutenant has been sentenced to jail time for sexually assaulting an 11-year-old girl, according to the Bucks County District Attorney.

Richard Michael Frank, 51, was a Philadelphia police officer from 1999 to October 2019, when he was arrested, the DA says.

Investigators began looking into Frank when a report of suspected child abuse was filed, according to authorities.

Police say the child was interviewed at the Bucks County Children's Advocacy Center and she told investigators with the Southampton Police Department she was sexually abused by Frank from July to August of 2017 while he was supervising her.

The victim's mother said Frank used his position of authority to abuse the child, saying, "he thought he was above the law," according to the DA's office.

After a four-day trial, Frank was convicted of indecent assault, endangering the welfare of a child and corruption of minors.

Judge Raymond F. McHugh sentenced Frank to one year less one day to two years less one day in the county correctional facility.

In addition to serving time in jail, Frank must register as a sex offender for the rest of his life, the DA's office says.