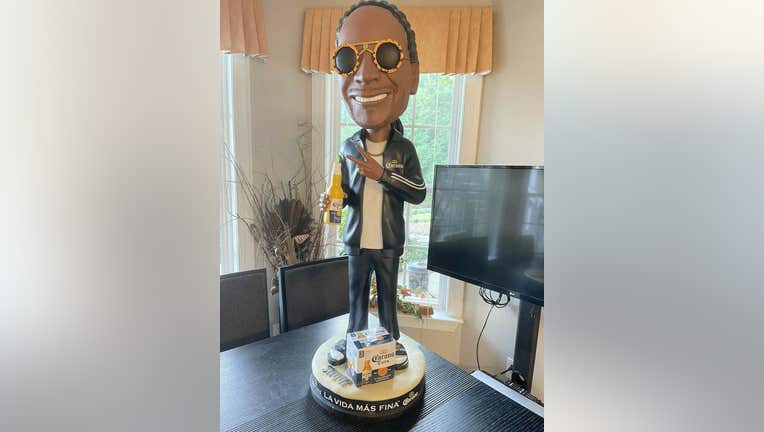 Caln Township police say on Aug. 21 a suspect was captured taking the $300 bobblehead from the Giant in Thorndale. The suspect took off in a red Carolla, according to police. 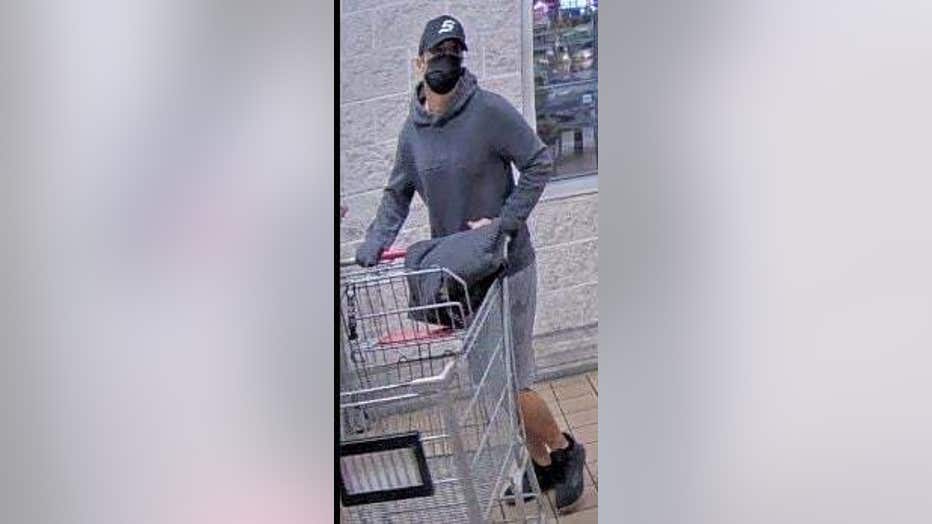 Police say the suspect stole the Snoop Dog bobblehead valued at $300 and left the parking lot in a red Toyota Corolla.

In another incident, the bobblehead was taken on July 22 around 5 p.m. from the West Goshen Acme. Police describe the suspect as a man between 5-feet and 6-feet tall, with a thin beard, who was last seen in a black baseball cap with a white emblem on the front, a white "Ron Swanson Pyramid of Greatness' T-shirt, long black shorts with a white stripe down the side of the leg and black Nike slides. 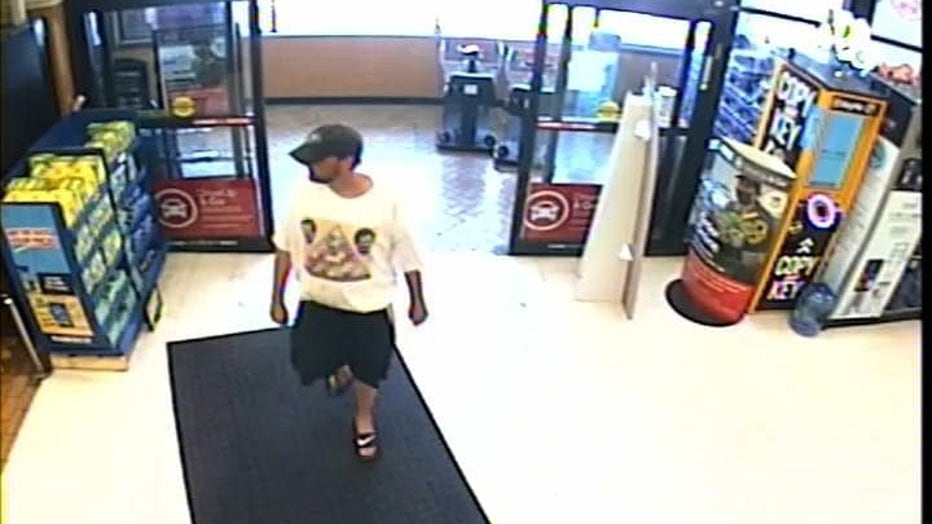 The bobblehead was also reported stolen from the Richboro Acme.