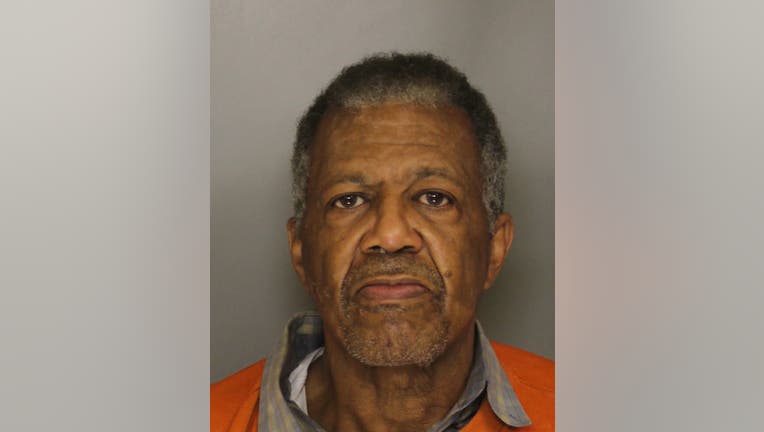 George Berry, 70, of Downingtown, was arrested in connection to the rape of a 12-year-old child between January 2020 and December 2021.

Berry is charged with 15 counts of rape of a child, involuntary deviate sexual intercourse with a child, aggravated indecent assault of a child, and related offenses. Berry shared a home with the victim and the victim's mother.

He was taken into custody on Jan. 12 by the Houston Police Tactical Unit in Houston, Texas.

"George Berry engaged in a systemic pattern of horrific abuse of a child he had a duty to protect. Now, a 12-year-old must live with the memories of suffering and harm he inflicted on her. We will prosecute this man to the fullest extent to bring justice and healing to the victim," said District Attorney Deb Ryan.

After an investigation, police learned that Berry had sexual contact with the victim dozens of times for nearly two years.