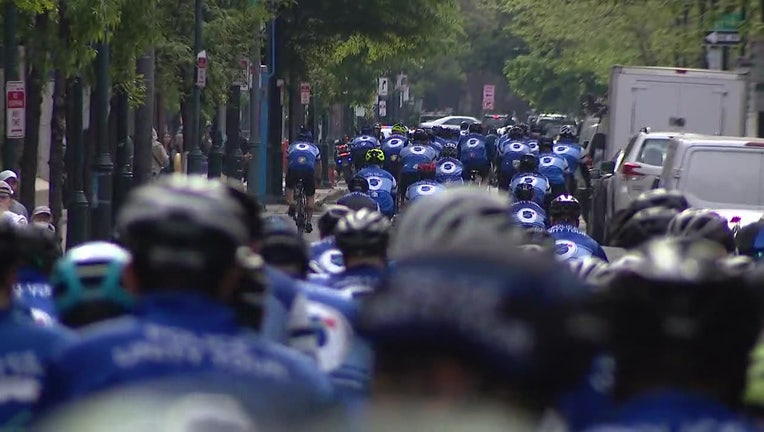 PHILADELPHIA - "The City of Brotherly Love" truly earned its name Wednesday as hundreds of police officers from around the country united.

The Police Unity Tour made a stop in Philadelphia during its 300-mile bike ride from California to Washington D.C.

"It was an honor for us for them to choose Philadelphia as one of the locations, here in our beautiful city," said Philadelphia Police Commissioner Danielle M. Outlaw. "It means a lot to us." 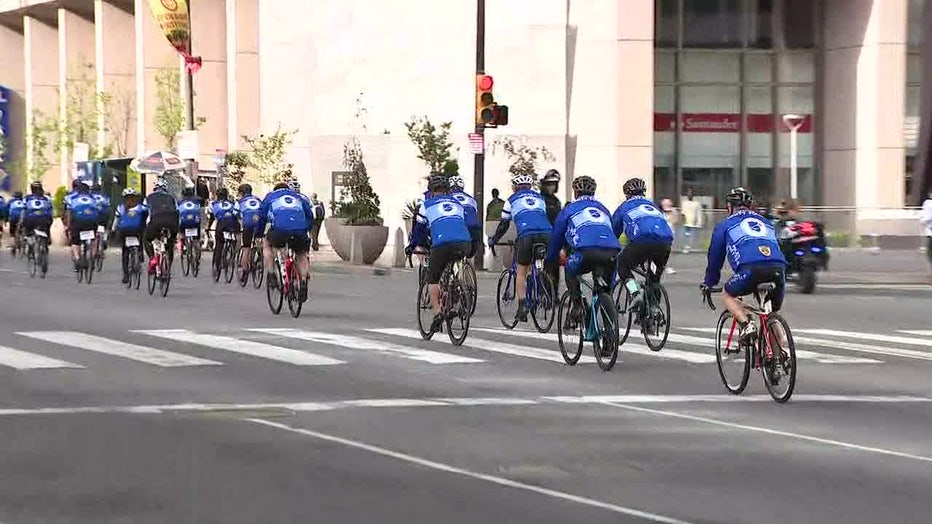 Police officers ride in solidarity to honor those who lost their lives.

Officers take to the streets in unity and solidarity to honor of fellow officers who gave the ultimate sacrifice.

Police Commissioner Outlaw says the ride sends so many messages across the country, and internationally.

While in Philadelphia, the officers visited the Faulkner Memorial at 13th and Locust. Philadelphia Police Officer Daniel Faulkner was gunned down during a traffic stop in Center City in 1981. 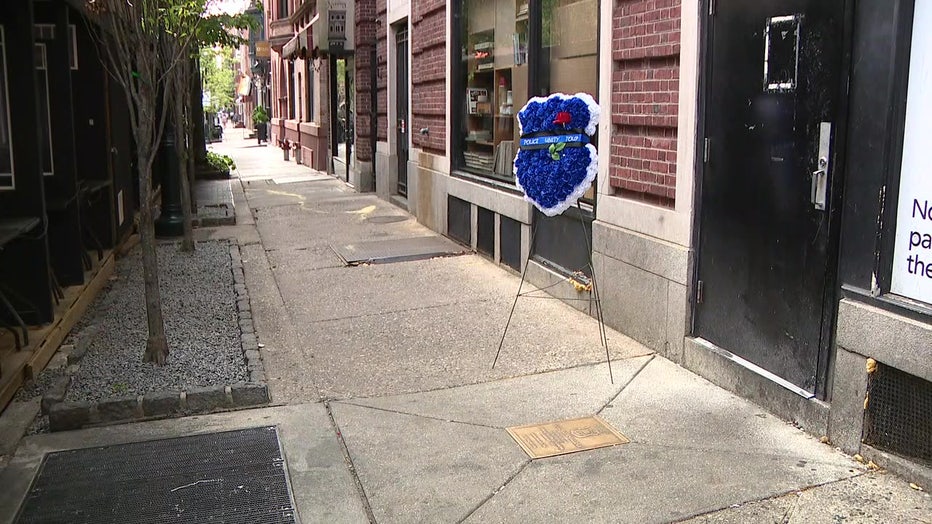 Police officers from across the country visit the Faulkner Memorial.

Now the tour continues on to Washington D.C., where every officer will gather at the National Law Enforcement Officer Memorial and Museum for a candlelight vigil.

Philadelphia is also sending Law Enforcement Memorial Runners to join the tour Thursday morning. They are set to arrive in D.C. on Saturday.