FOX 29's Steve Keeley reports from Cherry Hill, New Jersey, where a local trainer is holding a bootcamp fundraiser in honor of Kobe and Gianna Bryant.

Personal trainer Tara Mangold held a bootcamp in honor of Kobe and Gianna Bryant at her Cherry Hill gym.

The event cost $10 a person, with all proceeds going to the Mamba & Mambacita Sports Foundation.

The fundraiser was hardly Mangold's first philanthropic venture. On the last Sunday of every month, Mangold holds a bootcamp fundraiser whose proceeds benefit a worthy cause.

Kobe, Gianna Bryant’s legacy to live on through the Mamba & Mambacita Sports Foundation

How to watch the memorial service for Kobe and Gianna Bryant

Timeline: A look at the legendary career of Kobe Bryant 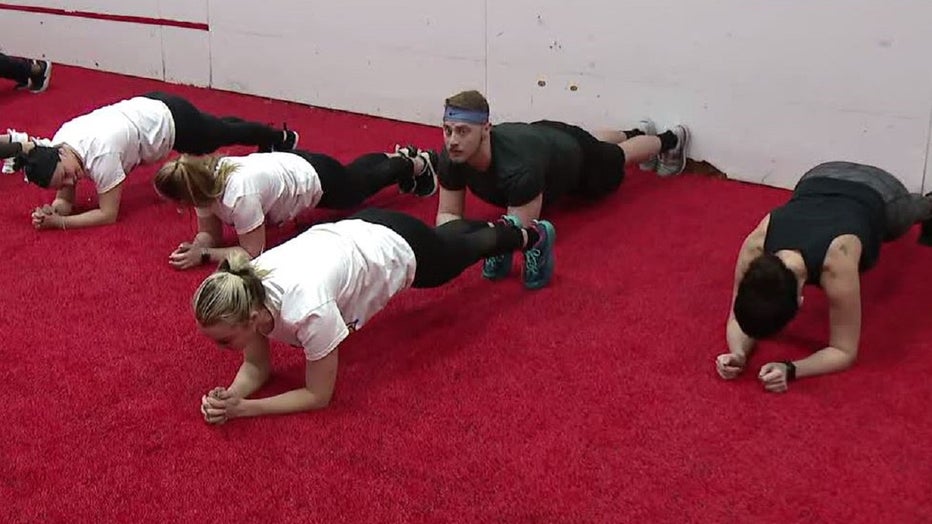 In January, Mangold raised more than $1,600 on behalf of the Australian Red Cross for its wildfire relief efforts.

"She's always been like that. Reaching out and helping people in our neighborhood," Mangold's father told FOX 29. "She's got a big heart and loves doing good for people."

Kobe and Gianna were laid to rest during a private ceremony on Friday, Feb. 7, in Corona Del Mar, California, according to their death certificates.

Bryant's widow, Vanessa, announced Thursday that the Mamba Sports Foundation was renamed in honor of Gianna, "because there is no #24 without #2," she wrote in a post on Instagram.

The nonprofit aims to further Kobe and Gianna's legacy through charitable endeavors in sports.

Kobe Bryant and Philly: From hero to traitor to beloved 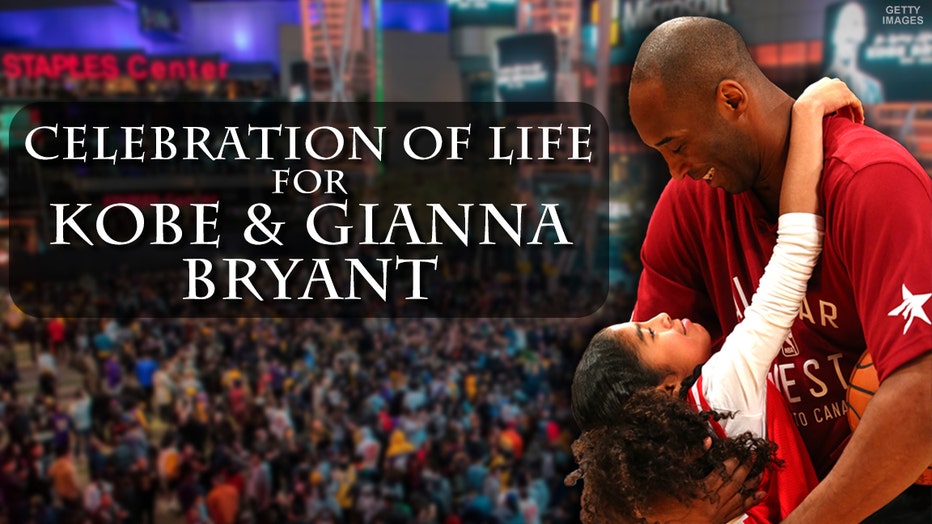 A public memorial for Kobe and Gianna Bryant will be held Monday at 1 p.m. ET.

On Monday, a public memorial for Kobe and Gianna Bryant will be held at Los Angeles' Staples Center.

The service will begin 1 p.m. ET and is expected to last two hours.

The memorial will not be shown on any video screens or by any other means outside of Staples Center; however, it will be broadcast live on FOX 29 and streamed live on FOX29.com.

A look at the career of Kobe Bryant

How Kobe Bryant went from being a decorated high school star to an NBA icon.