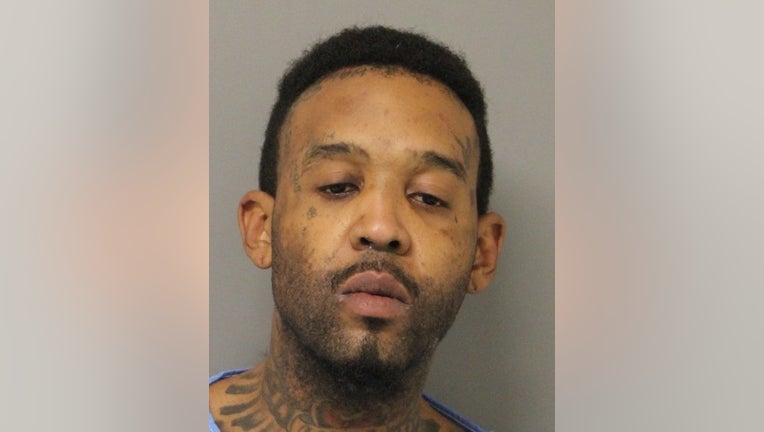 DELMAR, Del. - Prosecutors on Tuesday brought murder charges against a man accused of beating a Delaware police officer to death and assaulting an elderly couple at a subdivision in Delmar last April.

Investigators say on Apr. 25 Cpl. Keith Heacook of the Delmar Police Department responded to a call about a fight inside a home in the Yorkshire Estates Community. Upon arrival, Heacook was allegedly assaulted by Wilkerson and suffered a traumatic head injury.

Dispatchers began checking on Heacook and received no response. Additional officers were then sent to the scene. A Wicomico County Sheriffs Office Deputy and a Delaware State Trooper arrived to find the officer unconscious in the residence.

Heacook was first transported to TidalHealth Peninsula Regional in Salisbury, but was later taken to R Adams Cowley Shock Trauma Center, part of the University of Maryland Medical Center in Baltimore. He died three days later.

According to police, Wilkerson also forced his way into a home across the street and beat a 73-year-old man and 76-year-old woman with a glass object.  Both victims were hospitalized with significant injuries.

Wilkerson was originally charged with attempted murder, two counts of first-degree assault, possession of a deadly weapon and related offenses.

"Keith Heacook was murdered in service to his community, responding to the call of a person who needed help," Attorney General Jennings said in a statement. "We can never truly fill the void that he left behind; but we must honor his sacrifice by seeking justice."