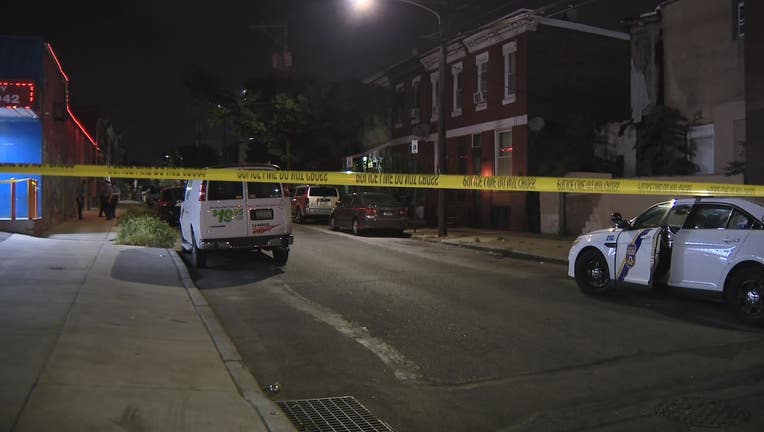 Police investigate after a man in his 20's was shot multiple times in North Philadelphia.

NORTH PHILADELPHIA - A violent day in Philadelphia continues as police say a man in his early 20’s was shot and critically injured in North Philadelphia.

Police responded to the 2700 block of North Howard Tuesday night, around 8:15, on the report of a shooting, according to officials.

When they arrived, police found the victim had been shot multiple times. Chief Inspector Small described them as gunshots to the head, chest and torso. Seven spent shell casings were found at the scene.

He was rushed to Temple University Hospital by medics and placed in critical condition.

Police say an investigation is underway. No arrests have been made. Authorities said numerous business surveillance cameras were operational at the scene and clearly showed the shooting. Chief Insopector Small stated the shooter was seen chasing the victim while shooting at him. The victim was then said to have collapsed, at which time, the shooter stood over the victim and shot him.

The shooting marks a violent day as six different people were shot across the city, one fatally.