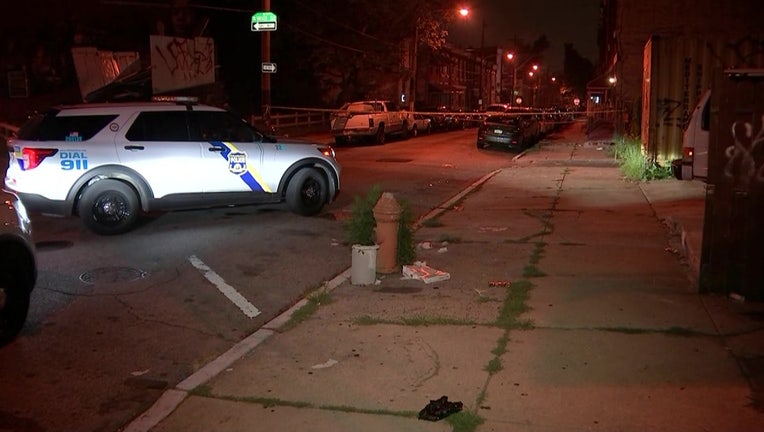 Police say a man was found shot three times on the sidewalk in North Philadelphia.

NORTH PHILADELPHIA - Police say a man has died after he was found shot three times on the sidewalk in North Philadelphia early Wednesday morning.

Officers from the Philadelphia Police Department were called to the 1800 block of North 26th Street around 12:30 a.m. for reports of gunfire.

Philadelphia Police Chief Inspector Scott Small told reporters that officers found a 38-year-old man on the sidewalk with gunshot wounds to the face, torso and arm.

The man was taken by medics to Temple University Hospital where he died, according to Small.

Investigators did not find any spent shell casings on the scene, which Small believes could mean a revolver was used in the homicide.

Police do not know what sparked the deadly shooting.