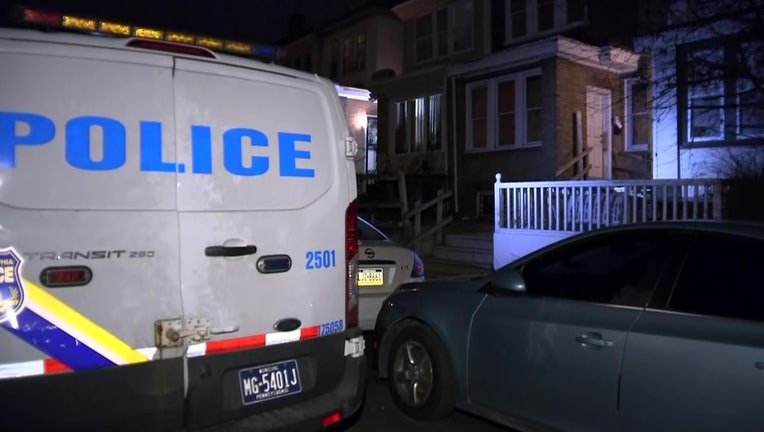 A man and woman were both critically injured during a shooting Thursday night in Feltonville.

PHILADELPHIA - A man and a woman are fighting for their lives after a shooting Thursday night in Feltonville, according to police.

Officers from Philadelphia Police Department were called to the 4800 block of Gransback Street for reports of gunfire.

Police found a 31-year-old woman suffering from a gunshot wound to the left side of her chest. Officers drover her to Temple Hospital where she was placed in critical condition.

A 28-year-old man later arrived at St. Christopher's Hospital with gunshot wounds to the left shoulder and neck.

Investigators have not said what sparked the shooting.