Police say a 35-year-old suspect approached a pizza delivery driver during an attempted armed carjacking, and the driver pulled a gun of his own and shot the suspect multiple times.

PHILADELPHIA - Police say a pizza delivery driver turned the tables on an armed carjacker and shot him multiple times Thursday night in Kensington.

According to investigators, a 39-year-old delivery driver was delivering food on the 3300 block of H Street just after 7:30 p.m. when he was approached by an armed carjacker.

The 35-year-old suspect allegedly pointed a gun at the delivery driver and demanded his car, police said.

That's when the driver pulled out his own gun and fired multiple rounds at the suspected carjacker, according to authorities. 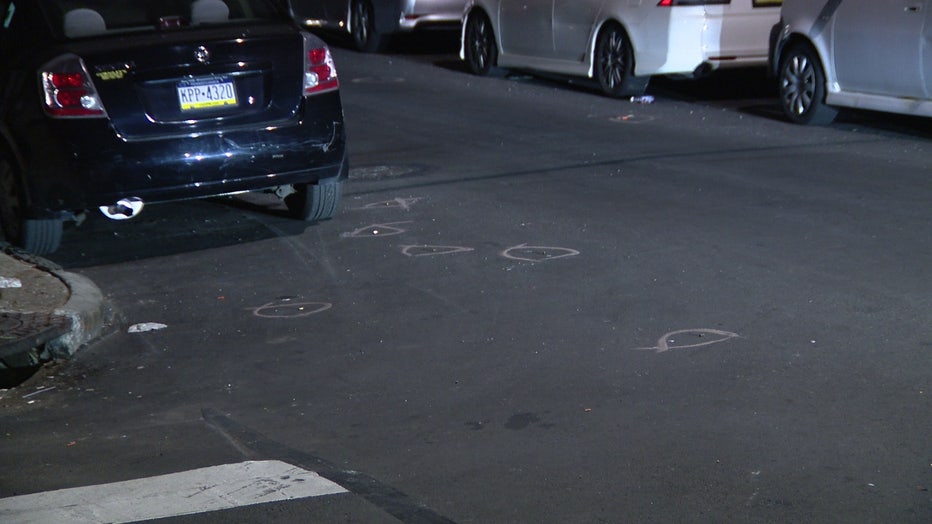 He was taken to Temple University Hospital by private vehicle where he was placed in critical condition. Police said he is being held as a prisoner.

Police have not said whether the delivery driver was legally licensed to carry a firearm.