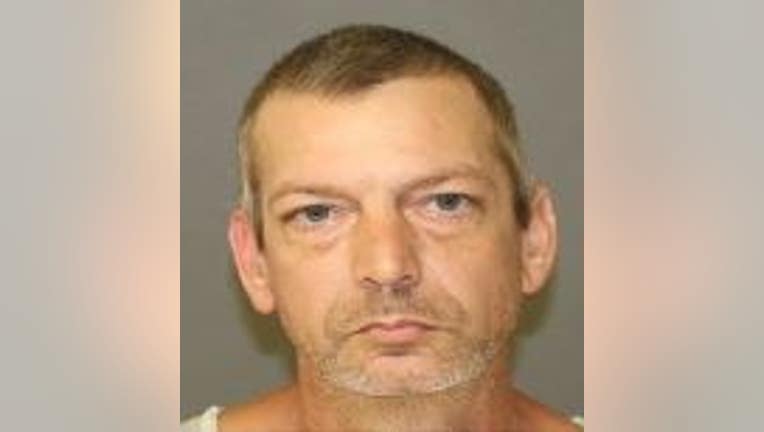 HAMILTON TOWNSHIP, N.J. - A Hamilton Township man is facing charges after police say he was spotted detonating an explosive device on a busy road just outside of New Jersey's capital.

Officers from the Hamilton Township Police Department were investigating reports of "numerous loud explosions" around 6:30 p.m. Saturday when they witnesses a driver detonate an explosive device on Groveville-Allentown Road, according to police.

Investigators say the driver, 47-year-old Branton B. Meshofski, was stopped a short distance away from the blast site and taken into custody.

Meshofski was taken to the Mercer County Correctional Facility for arraignment.