The bill would also ban single-use paper or foam.

TRENTON, N.J. - The New Jersey Senate is set to vote on a bill to ban plastic and paper bags and foam products Thursday.

In February, lawmakers advanced the bill with that seeks to reduce the harmful use of non-environmentally friendly products that are largely used once.

Senate bill 864 cites research that has shown the detrimental effects of single-use plastics on waterways and oceans since plastic is known to do biodegrade in nature.

“The Legislature further finds that approximately eight million 28 tons of plastic end up in the oceans annually; that, without action, scientists estimate that by 2050 the mass of plastic pollution in the ocean will exceed the mass of fish,” officials wrote in their proposed bill. 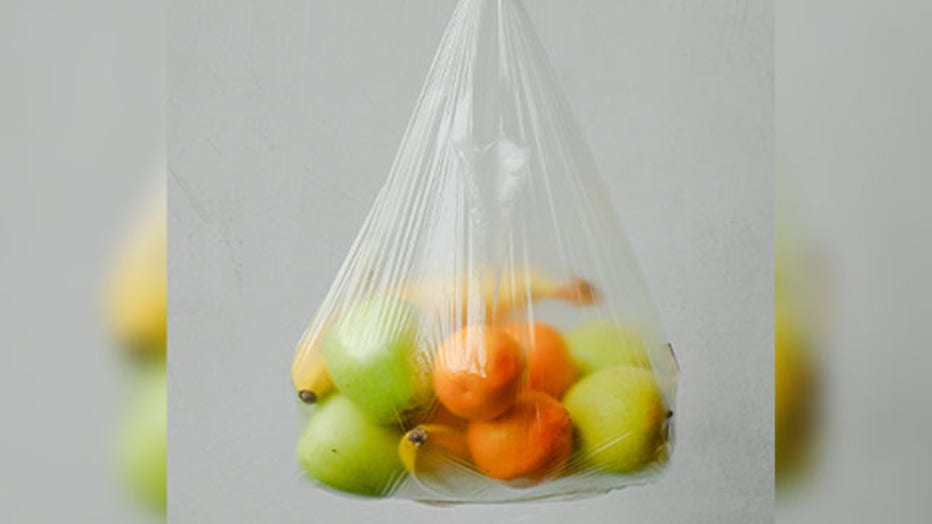 Photo by Anna Shvets from Pexels

Furthermore, Senator Bob Smith and Senator Linda Greenstein say that it is “no longer conscionable” to allow frivolous use and disposal of single-use plastics in New Jersey.

If the new legislation passes, it will go into effect 18 months after it is signed by Governor Phil Murphy.

The bill also limits the use of single-use plastic straws, which would go into effect one year after signing.

However, if consumers ask they will be provided a plastic straw but only upon request.