A second suspect is facing charges in connection to the deadly shooting of a man outside Pat's Steaks.

SOUTH PHILADELPHIA - A second person has been charged in connection to the deadly shooting outside Pat's Steaks in South Philadelphia.

Jamie Frick, 36, of Lebanon County, was arrested on Tuesday, July 27 and charged with murder and related offenses. 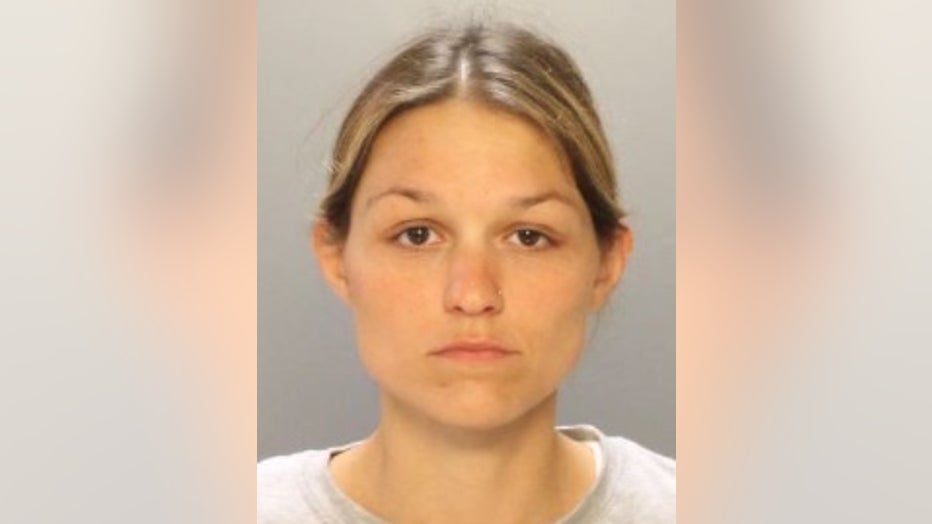 David Padro, 22, was fatally shot in the back outside of the popular Philadelphia cheesesteak location on East Passyunk Avenue on July 22 just before 1 a.m.

Investigators were told by witnesses that Padro was shot by another customer who fled in a van. Witnesses told police the licenses plate number of the van, which allowed officers to quickly locate the vehicle.

FOX 29 exclusive video showed a man, later identified as Paul C. Burkert, 36, being lead to a police car outside Independence Hall in Center City. The driver of the van has not been found.

Burkert, 36, a Berks County resident, was charged on Friday with murder, conspiracy, tampering with evidence and weapons offenses.

Defense attorney A. Charles Peruto Jr. said Monday that Burkert was being "getting pummeled" before the shooting. 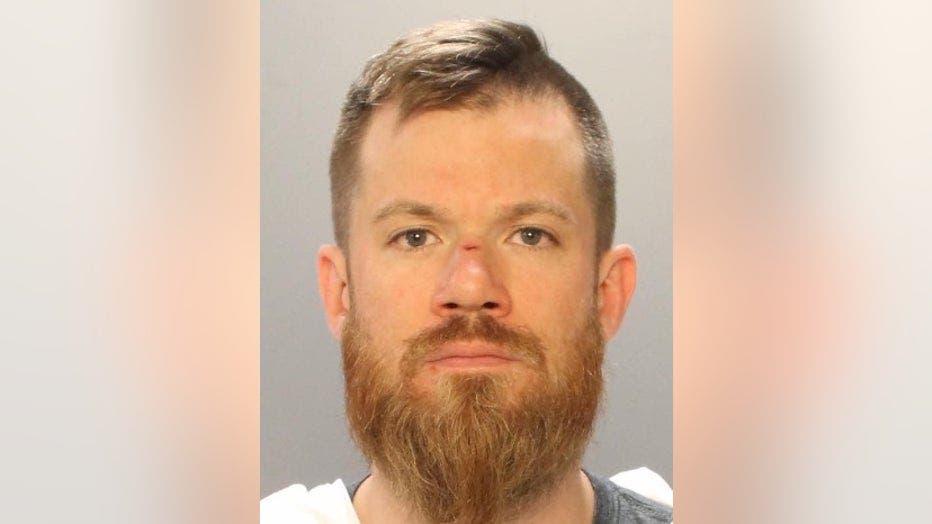 Peruto said his client was left with cuts on his face and his own blood in his hair, face, chest, and clothing. He called the shot "a necessary action to prevent serious bodily injury to himself." Peruto said his client then left the area because of what he called a "mob that was gathering" and called police from Independence Mall.