MOUNT LAUREL, N.J. - A Burlington County farm is closing its doors after 40 years.

Paws Discovery Farm, located in Mount Laurel, announced it is closing due to financial hardship.

The owners said the decision to close came after the Discovery Museum ended its contract with the farm and a new partner could not be found. 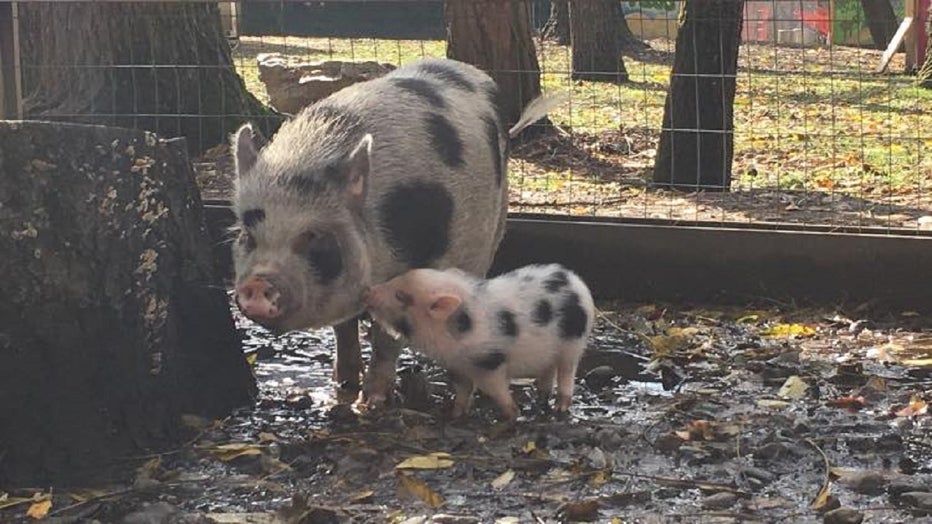 The farm is encouraging the public to stop by between 10 a.m. and 5 p.m. Wednesday for one last visit, free of charge.

Wild turkey euthanized after it was rescued by New Jersey farm

A Change.Org petition to keep the farm open has raised more than 5,000 signatures as of writing.

Paws Farm and Nature Center was first founded in 1979 by the Tweety family as an animal sanctuary as well as an education and nature center.

"If they gave us time, we could probably find a new partner willing to operate the facility but, sadly, they have backed the Township into a corner and left little hope that we can keep the doors open."