A man accused of shooting and killing a security guard at an office complex in Logan was known by staff members, according to Pathways to Housing PA. The suspect, who has not been identified by police, surrendered inside a third-floor office after members of the Philadelphia Police Department ordered him to drop his weapon.

PHILADELPHIA - A Delaware man is facing charges after police say he walked into a Philadelphia office building and fatally shot a security guard in the head before surrendering to police in a third floor social services agency.

Authorities said 59-year-old Wayne John Dorylis entered the lobby an office building on the 5200 block of Old York Road around 11:30 a.m. Friday and shot Nassir Day, 25, once in the head.

According to police, Dorylis, who was armed with three "spring shot" homemade guns and a knife, proceeded to Pathways to Housing's office on the third floor. Witnesses reported hearing additional gunshots while Dorylis was upstairs.

Arthur Francis, who was on the third floor when shots rang out, said he came face-to-face with the gunman. He said the suspect was "adamant" about finding someone who worked at the office.

Family and friends gathered on Sunday to remember Nassir Day, a 25-year-old security guard who police say was shot and killed at a Logan office complex last week.

Police said Dorylis surrendered to officers when he was ordered to drop his weapon. He was taken to Albert Einstein Medical Center for minor abrasions before being taken to the Homicide Unit. 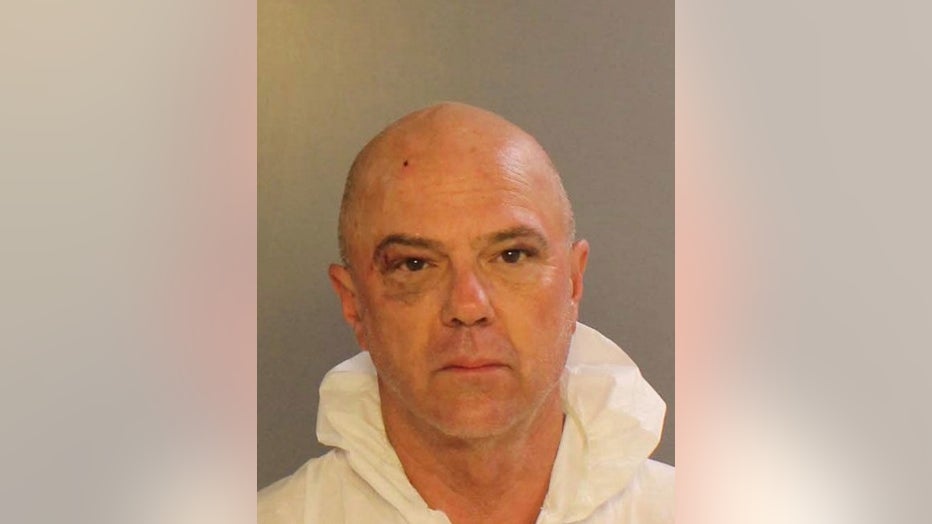 Dorylis was charged with murder, causing/risking a catastrophe and weapons charges, according to authorities.

In a Facebook post, Pathways to Housing PA said the gunman was previously charged for making threats against staff members, but had not been in contact with the agency in over 18 months.

"We are both grateful that our staff and participants are safe, and full of grief to learn that a victim of today's shooting has passed away," the agency wrote. "Our hearts go out to the victim's family."