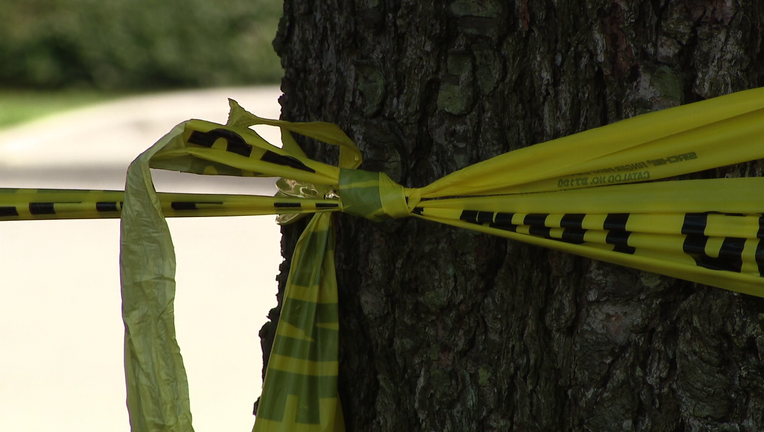 Sloan was pronounced dead at the scene shortly after medics arrived.

Police have not announced any arrests at this time.