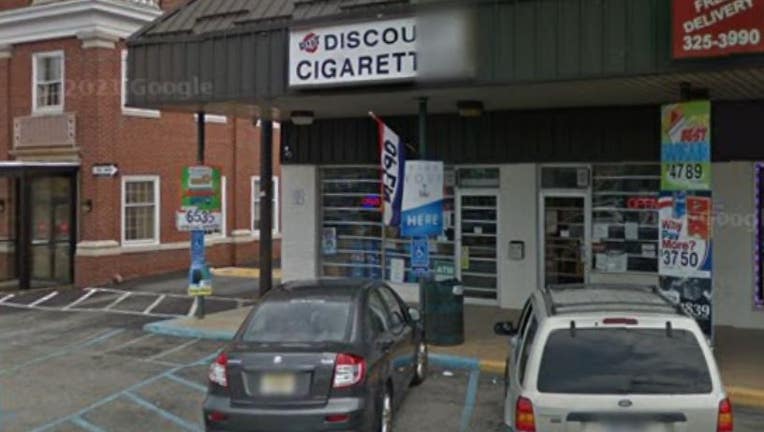 NEW CASTLE, Del. - Police are looking for information after they say a tobacco store was robbed at gunpoint Friday.

The alleged robbery occurred at the DOT Discount Tobacco Store on the 1400 block of North Dupont Highway in New Castle just at 12:41 p.m.

Police say a man armed with a handgun and carrying a trash bag demanded money from an employee.

When the employee said they didn't have any money, the suspect reportedly demanded Newport cigarettes instead. The victim filled the trash bag with an undisclosed amount of cigarettes, according to police.

Police say the suspect fled on foot after demanding the victim into a rear storage room.

No injuries were reported during the incident.