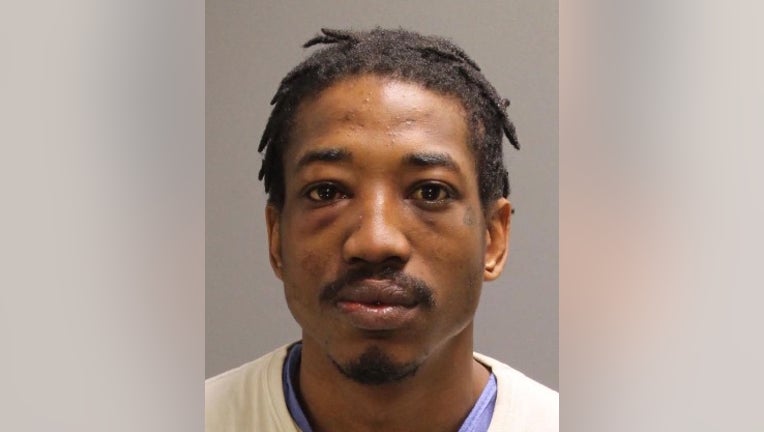 Jamel Taylor is charged with murder, among other charges, in the shooting death of a man inside a Frankford Chinese food restaurant.

PHILADELPHIA - Authorities say a man was shot and killed Monday night inside a Frankford Chinese food restaurant and a man has been charged in his death.

Officers from the Philadelphia Police Department were called to the 4800 block of Frankford Avenue just before 9 p.m. for reports of a shooting.

Police found a 34-year-old man shot at least once in the chest in the customer area of the Chinese food restaurant. Officers rushed him to Temple University Hospital where he died.

Philadelphia Police Chief Inspector Scott Small told reporters that the victim had just picked up Chinese food when a man walked into the restaurant and fired three shots from point-blank range.

Authorities stated 30-year-old Jamel Taylor was taken into custody and charged with murder, possession of a firearm with an altered manufacturer number, making terroristic threats and other related charges.