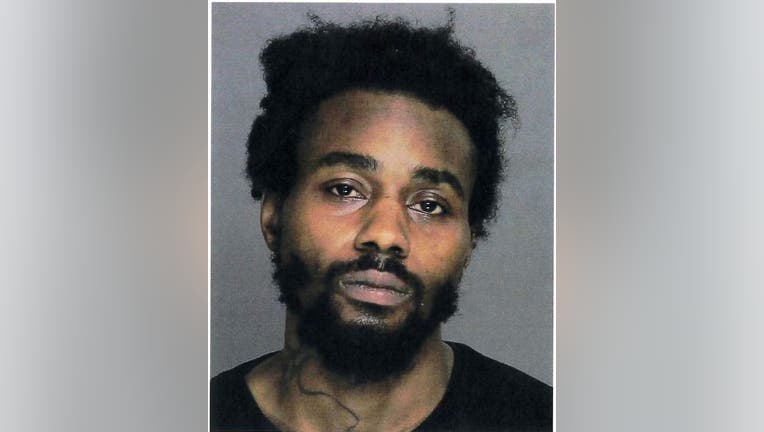 CLIFTON HEIGHTS, Pa. - A Philadelphia man is in custody after an alleged drive-by shooting in Clifton Heights last week.

Police say Alonzo Whitaker was riding his bike when he fired into a car at Baltimore Avenue and Penn Street on June 22.

Two people were in the car at the time, and reportedly told police he shot one round at them as they were making a turn.

A loaded semi-automatic pistol was found in Whitaker's car during his arrest, according to police.

He is charged with attempted murder, assault and gun charges.