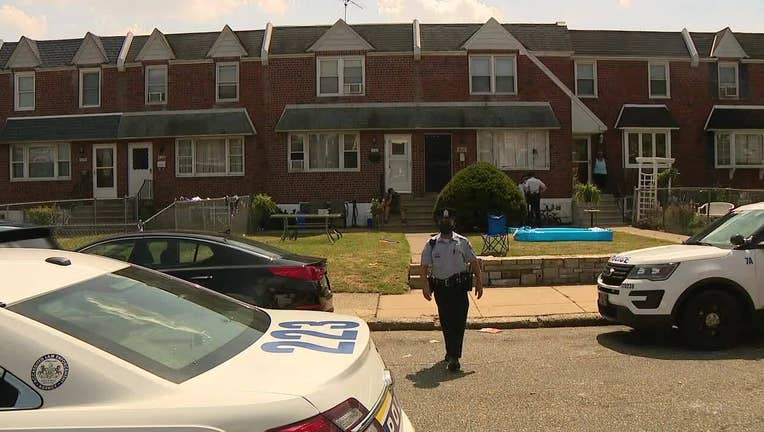 PHILADELPHIA - Philadelphia police say the shooting death of a six-year-old boy in the city's Holmesburg neighborhood was likely the result of a tragic accident.

The incident occurred on the 4600 block of Kendrick Street just before 1 p.m. Sunday afternoon.

Police say a family member took the child to Jefferson-Torresdale Hospital where he was placed in critical condition.

The boy, who has not yet been identified, succumbed to his injuries a short time later.

Police have not yet officially ruled the incident accidental, but Commissioner Outlaw tells FOX 29 the incident appeared to be a result of negligence, and did not appear malicious.

Philadelphia police say gun violence claimed the lives of six other people over the holiday weekend. A total of 31 shootings were reported between Saturday and Sunday.