PHILADELPHIA - Philadelphia police are looking to identify and locate two suspects that were seen on video shooting multiple parked cars in Center City earlier this week.

The incident occurred early Monday morning, around 1:15 a.m. in a parking lot at 1013 Arch Street. 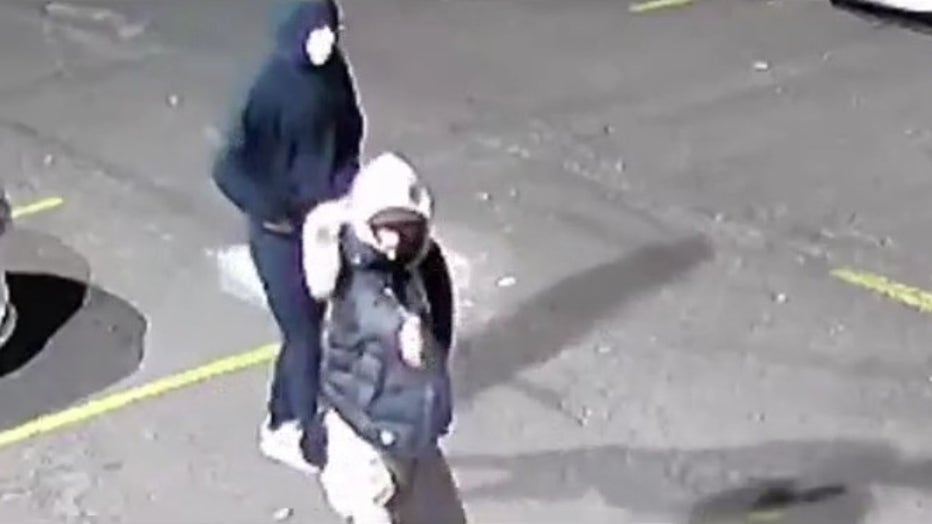 One of the suspects then raises a handgun and fires into the vehicle, turning to run as the second suspect raises a gun of his own and fires additional shots at the car.

As both suspects run out of the lot, at least one of them can be seen firing additional shots into two more cars parked on either side of the lot.

The suspects were last seen running east on the 1000 block of Arch Street.

Anyone with information about the suspects is asked to contact police.