Officials in Delaware announced an upgraded&nbsp;set of charges in the case of the remains of Emma Cole&nbsp;found in a Smyrna, Delaware field.&nbsp;

SMYRNA, Del. - Officials in Delaware announced an upgraded set of charges in the case of the remains of Emma Cole found in a Smyrna, Delaware field.

The child’s remains were found at the Little Lass fields on Sept. 4, 2019. According to investigators, the girl had been dead for several weeks.

The burned remains were eventually, through extensive investigation, identified as Emma Cole.

"In all my years as a prosecutor and an attorney, this is one of the most heartbreaking investigations I've ever experienced," Delaware's Attorney General, Kathy Jennings, said. 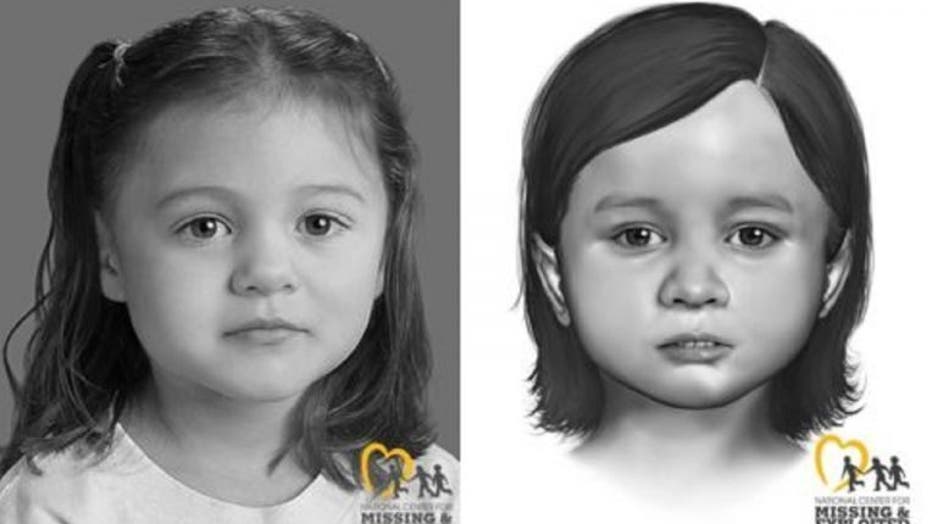 Kristie and Brandon Haas were both indicted for a "laundry list" of felonies and misdemeanors including child abuse in October 2020.

"These are the crimes that keep us up at night," she said as she explained the difficulties of the case, including both resources and morale.

On Monday, Kristie Haas' charges were upgraded to murder by abuse and neglect.

Brandon Haas is set to be arraigned Tuesday afternoon. An arraignment date for Kristie Haas has yet to be determined.