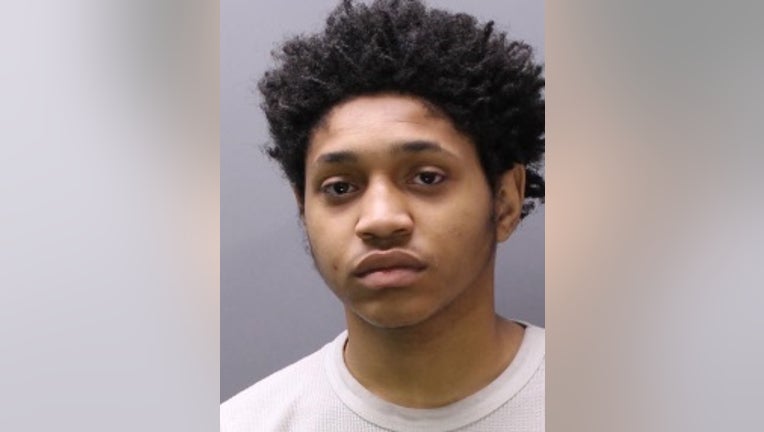 EASTON, Pa. - Authorities in Northampton County have arrested a 20-year-old man in connection with the shooting deaths of two teens on Monday, March 14.

He was wanted in connection with the deaths of 17-year-old D’Andre Snipes and 18-year-old Kavan Figueroa.

Around 4 p.m. Monday, officers from the Easton Police Department responded to the 1300 block of Washington Street for a report of a shooting.