Jeffrey Choi, 42, is accused of grabbing the neck of a paramedic when he was asked to put on a mask. He has been charge with aggravated assault and disorderly conduct.

LANGHORNE, Pa. - A Pennsylvania man is facing charges after authorities said he choked a paramedic when he was asked to wear a mask at a Bucks County hospital.

Officers from the Fall Township Police Department on Monday responded to Jefferson Bucks Hospital for reports of a man who assaulted a paramedic.

According to police, the paramedic told police 42-year-old Jeffrey Choi grabbed his neck when he was told to put on a mask. 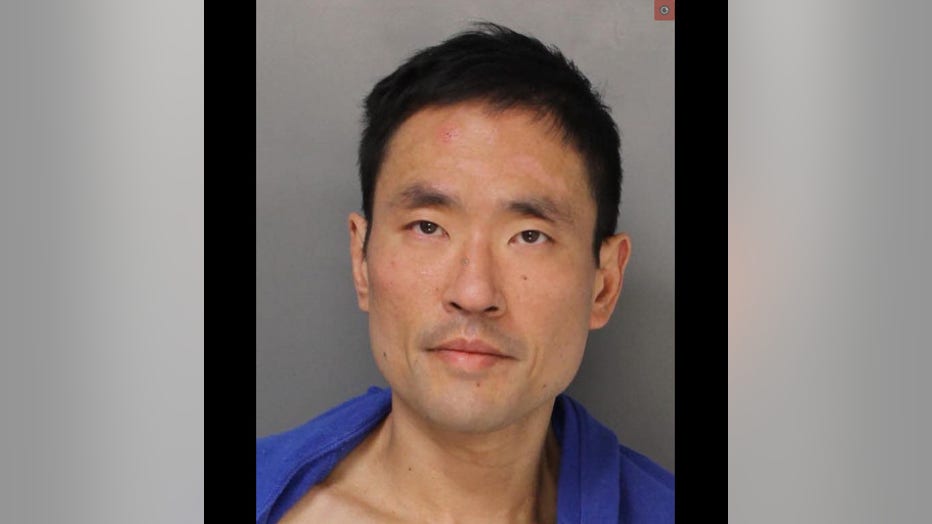 Choi has been charged with aggravated assault and disorderly conduct. He was sent to Bucks County Prison after failing to post 10% of $100k bail.