Police say Anthony Cordero turned himself in to police Tuesday morning in connection to a stabbing and vehicular assault outside a Burlington County Wawa.

EDGEWATER PARK, N.J. - Authorities have made an arrest in the case of an aggravated assault at a Wawa in Edgewater Park in February.

Police said the assault happened around 2 a.m. on February 20 outside the store on Route 130 in South Edgewater Township.

According to investigators, the suspect stabbed someone during an apparent argument then got into his car and intentionally ran into another person.

The department shared multiple security images from both inside and outside the Wawa after the incident. 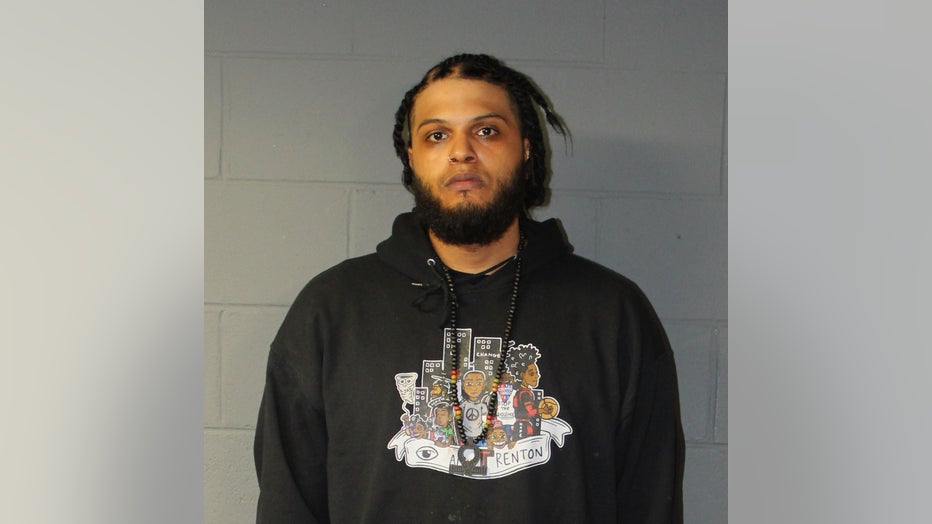 Police say Anthony Cordero turned himself into police Tuesday morning after he was wanted in connection to a stabbing and assault from February.

On March 1, the suspect, identified as Anthony Cordero, turned himself in at the Edgewater Park Police Department, according to authorities.