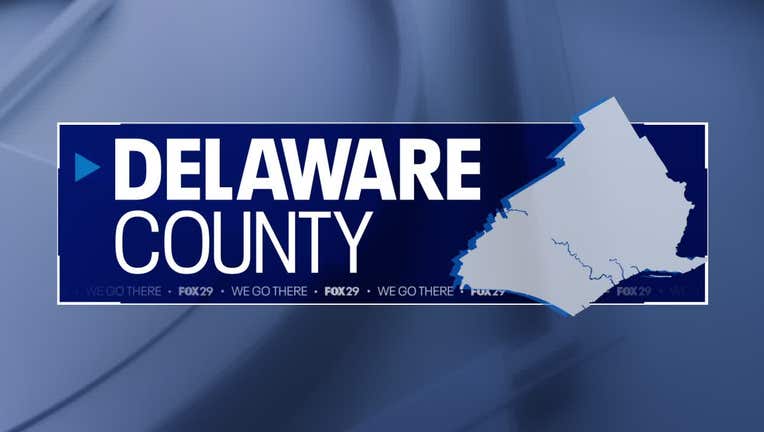 UPPER DARBY, Pa. - A teenager is in custody in connection to a deadly shooting in the basement of a Delaware County home that claimed the life of a 14-year-old boy.

The arrest comes days after the authorities shared photos of the 16-year-old boy in hopes of finding him.

Officer from the Upper Darby Police Department were called to a home on the 6900 block of Ruskin Lane shortly before 7 p.m. Friday night.

According to investigators, police found the 14-year-old victim suffering from a gunshot wound to the chest. He was taken to Penn Presbyterian Hospital where he died.

Witness interviews included in an affidavit of probable cause claimed that the victim and the suspect were among a group of teens in the basement of the home.

One witness said that the suspect accidentally fired the gun while using his phone and later claimed that he didn't know it was loaded.

Authorities did not share any charges when they announced the teen's arrest.