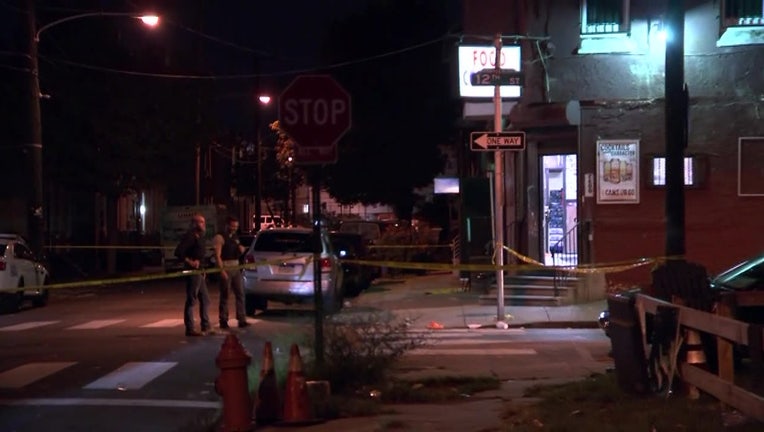 Police say two men are dead and another is in critical condition following a triple shooting Saturday night in North Philadelphia.

NORTH PHILADELPHIA - Two men are dead and another is fighting for his life after police say shots were fired inside a North Philadelphia deli on Saturday night.

Officers from the Philadelphia Police Department responded to the 2600 block of North 12th Street just after 9 p.m. for reports of a shooting.

Police found three men suffering from gunshot wounds, including a 30-year-old shot several times throughout the body and another man shot in the armpit.

Officers drove all three victims to Temple Hospital where two of the men died, according to police.

A 29-year-old man who was shot at least five times remains in critical condition, police said.