Police say the suspect, who is considered armed and dangerous, shot the Philadelphia Parking Authority officer on the afternoon of Black Friday.

FRANKFORD - The Philadelphia Police Department is asking for the public's help to identify a suspect accused of shooting a parking enforcement officer in Philadelphia.

Authorities say the officer, identified as Timothy McKenzie by the PPA, was shot just before 4 p.m. on November 25 on the 4500 block of Frankford Avenue.

He used a silver revolver and approached McKenzie from behind, firing one shot into his head before fleeing onto the 1500 block of Gillingham Street, police say. 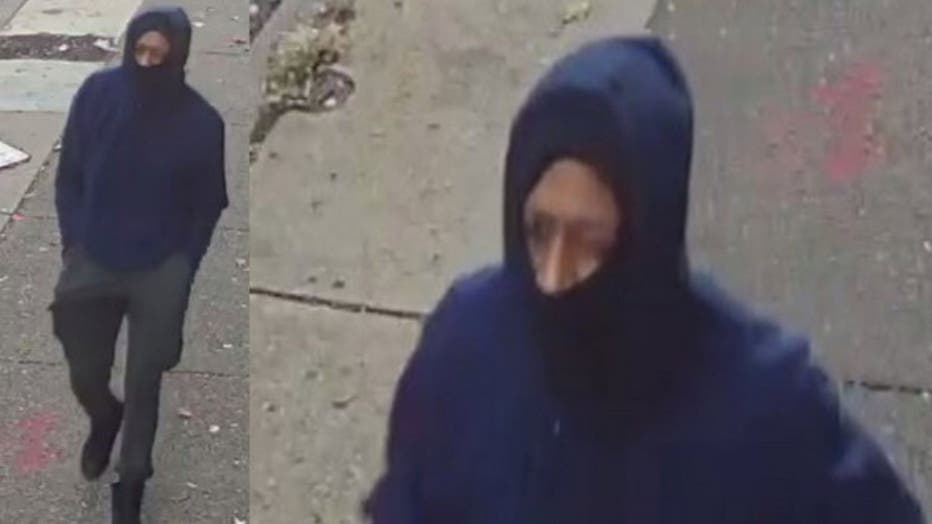 The suspect is considered armed and dangerous, according to law enforcement officials.

The City of Philadelphia and The Philadelphia Parking Authority have each offered a $10,000 for a $20,000 total reward for information leading to the suspect's arrest and conviction.

"While Tim continues to improve as each day passes, we must do our part to assist law enforcement in apprehending the criminal who was intent on killing one of our enforcement officers. We hope this $20,000 reward assists our police in capturing this criminal assailant," said PPA Board Chair Beth Grossman.

Police also released surveillance video of the shooting in hopes that someone will identify him.

The Philadelphia Police Department has released surveillance video of a suspect shooting a Philadelphia Parking Authority officer in Frankford.

Anyone with information is urged to contact the Philadelphia Police Department's Shooting Investigation Group at 215-686-8270.