A Warminster postal worker saved a man's life, using CPR, while out on his route delivering mail.

WARMINSTER, Pa. - A Bucks County mail carrier is honored after his quick-thinking saved a man who fell unconscious along his route.

Michael Till was out on his route in Warminster, Bucks County, when he noticed something he’s never seen in his nine years delivering mail.

In the middle of the street a man was lying unconscious and in need of help.

Everyday Michael Till delivers for his community. His normal duties include pick-ups and drop-offs. "I love it," Till commented. "It’s the best job I ever had."

While a much-needed parcel can make a huge difference for someone, Till is being called a hero for an unexpected addition to his resume…life-saver.

"Going down the street and I looked over and saw a man laying by the curb. Did a U-Turn, walked up, called 9-1-1. They asked me if he was breathing and I said it sounded like he was snoring and they told me I had to start CPR right away," Till explained.

He says the whole experience was a daze and it’s hard to explain what it was like bringing someone back to life. 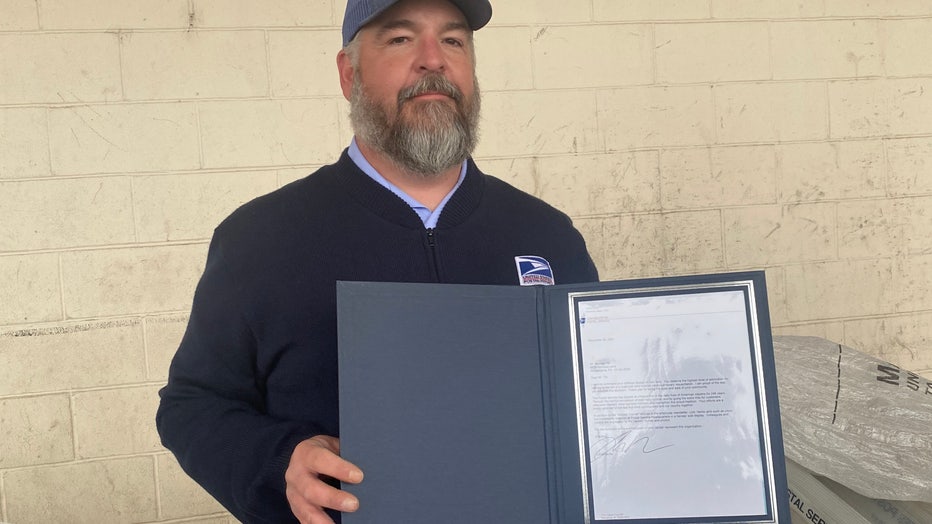 Warminster postal worker Michael Till was honored after he delivered lifef-saving CPR to an unconscious man lying in the road.

"I actually kept it together pretty well. I was surprised. Once they got him out of there and the cops said, ‘Hey good job,’ it hit me like I just saved somebody. It’s a weird feeling."

Wednesday morning, Till received the Postmaster General Award, an award given to those who perform a heroic act above and beyond the call of duty while on the job. 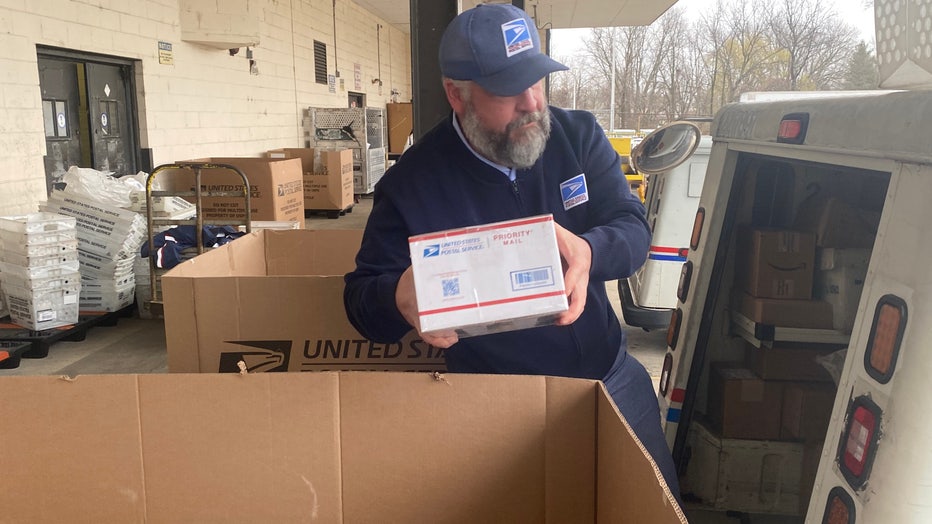 Warminster postal worker Michael Till was honored after he delivered lifef-saving CPR to an unconscious man lying in the road.

Till is appreciative of the recognition and he hopes anyone in a similar situation would do the same thing.

"I just did what I thought I had to do. Hopefully someone would be there if they found me laying in the street, too."

Till did meet with the man he saved, who told him he was beyond thankful that he saved his life.