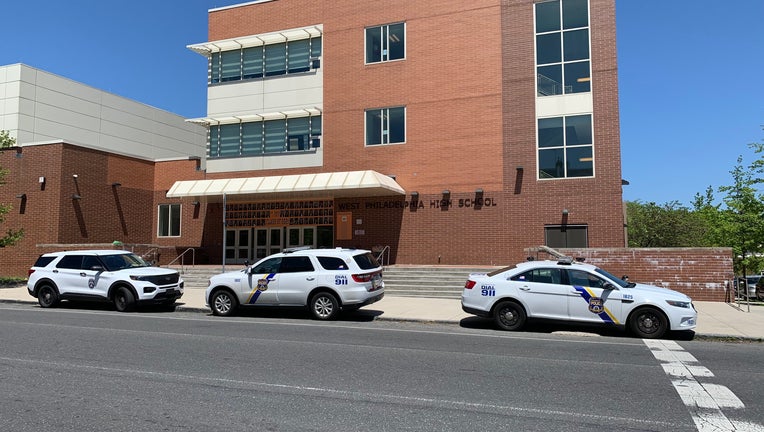 PHILADELPHIA - Police say a school was placed on lockdown after receiving a shooting threat Monday.

West Philadelphia High School received a phone threat that someone was coming to "shoot up the school," according to police.

The school and principal then reportedly put the school on lockdown. It was lifted around 12:24 p.m.

Police reported negative results after responding to the scene.