LOWER MERION TWP., Pa. - The driver accused in a crash that killed a firefighter and injured three other first responders told officers she was drinking while behind the wheel, according to an arrest affidavit.

Police say officers and firefighters were responding to an earlier accident on I-76 early Saturday when Jacquelyn Walker, 63, drove up the shoulder and hit Lower Merion Township firefighter Thomas Royds, two other firefighters and a state trooper. Royds was taken to Paoli Hospital where he died.

After the crash, Walker was distraught and kept repeating, "Oh my God, Oh My God," police said. 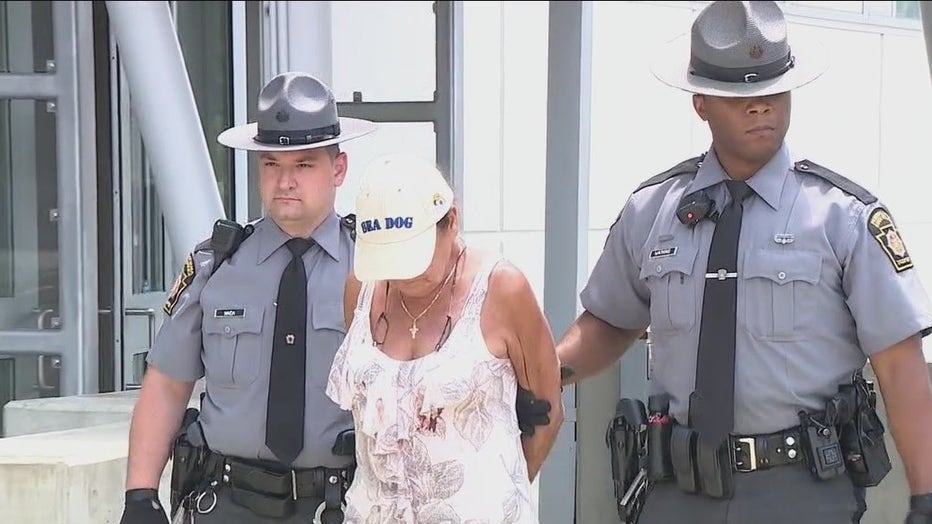 Walker poured rum into her soda in the car and admitted to drinking it while driving, the affidavit states.

Police also say Walker smelled of alcohol and a trooper saw her dump brown liquid onto the road after the crash. Walker believed the crash happened at 5 p.m. instead of 3 a.m. and she was on I-295 not I-76.

The Montgomery County DA  says his office will seek justice for all the victims of the crash.

Royds worked at the Union Fire Association full-time and even worked as a volunteer with the Clifton Heights and the Belmont Hills Fire Company. The chief says that anyone that knew him, knew that he loved his job.

He will be laid to rest Saturday. 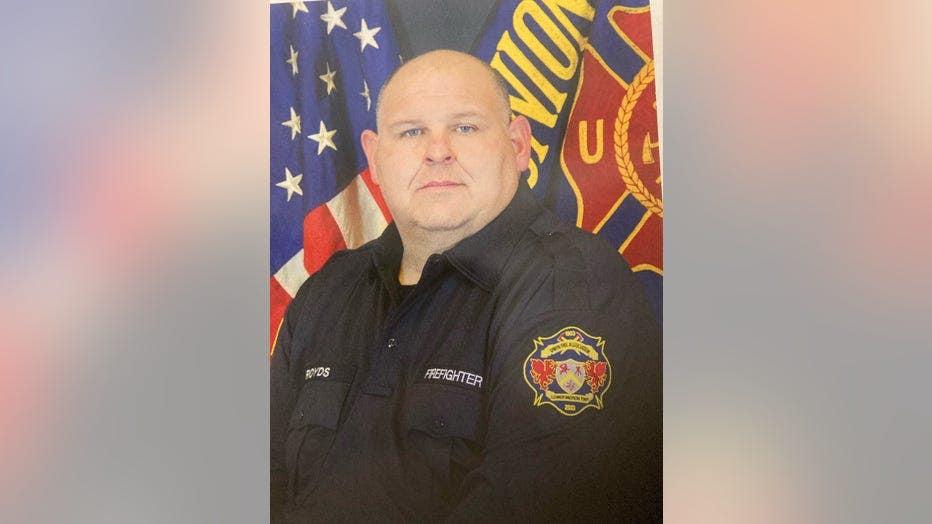 Editor’s Note: This story has been updated to reflect that authorities initially charged Walker with DUI. They have since dropped those charges.