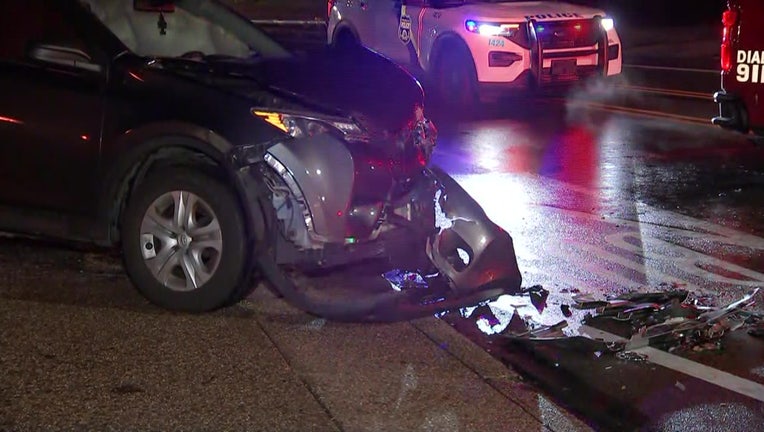 Two people were hurt in a multi-car crash involving a fire truck on Wednesday morning.

EAST GERMANTOWN - A firefighter and another motorist were hurt during a three-vehicle accident Tuesday morning in East Germantown.

Police say the collision happened near the intersection of Washington Lane and Stenton Avenue around 6 a.m.

The aftermath of the crash showed a silver car with heavy front-end damage and a firetruck that had veered off the road. 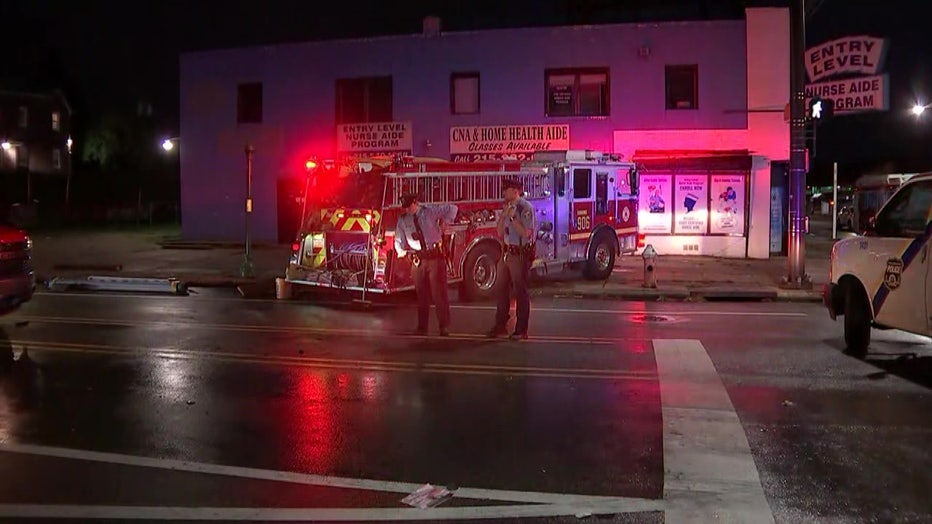 Police say a firefighter was hurt in a multi-car crash Wednesday morning in East Germantown.

Two people, including a firefighter, were treated for minor injuries.

Investigators have not said what caused the accident.